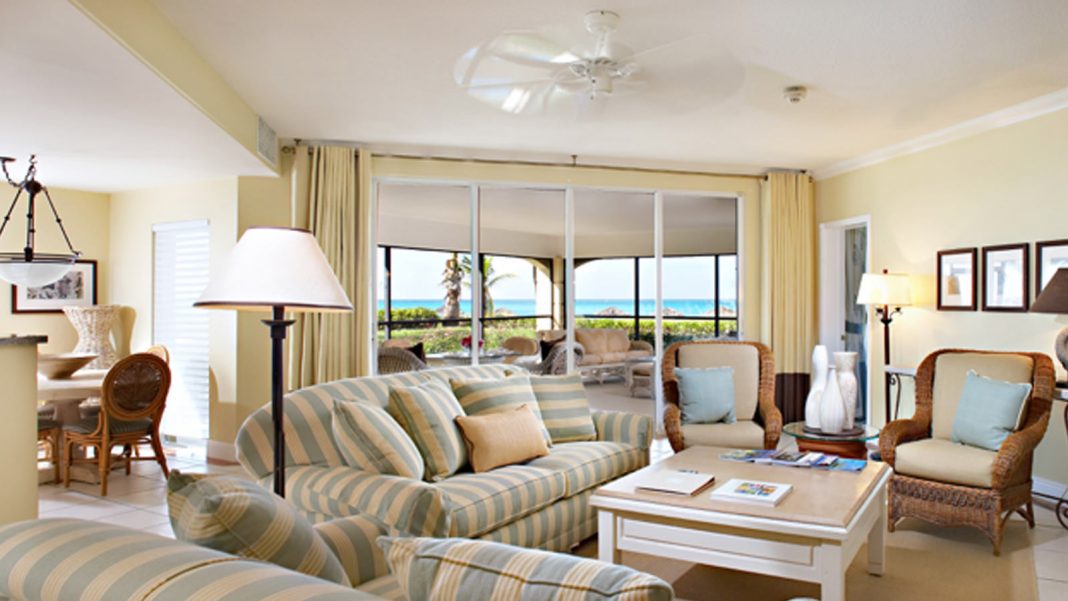 Providenciales is one of the most popular isles of the Turks and Caicos– mostly known for its stunning Grace Bay Beach– twelve uninterrupted miles of talcum-powder-white sand and flanked by calm, light turquoise waters.

Travelers can find as much or as little to do as they want, because this island locale is laid back with long, warm beach days– a perfect place to shuck off a hectic life, hit the sand and just relax.

There was hardly any attention paid to the Turks and Caicos islands until the 1700s, when some of the islands were used to produce salt. For the next few hundred years, salt became the backbone of the economy.

Still lying under the radar, the decade that first put Providenciales onto the map was the 60’s. At that time, Providenciales was inhabited by only a few hundred people, with few roads and no cars.

In 1984, a new resort popped up on the then-deserted Grace Bay Beach. It brought visitors from around the globe and put a spotlight on the area. Travelers seeking beautiful beaches and pristine waters, started taking note of Providenciales as a premier holiday location.

The Sands at Grace Bay is perfect for an affordable yet luxurious holiday. The resort is set on Providenciales, Turks & Caicos’ world-famous Grace Bay Beach. Its powder white-sand beach met by gin-colored waters was named the World’s #1 Beach by TripAdvisor for 2016.

The resort’s 1, 2 and 3-bedroom suites make for good options from couples on their honeymoon to families who wish to share accommodations to cut down vacation costs even further. Suites feature modern kitchens and appliances, dining areas and screened in balconies. Some of the 3-bedroom suites are 1,600 square feet and quite roomy for a large family.

There are a ton of free resort amenities which include, complimentary kayaks, stand-up paddle boards, snorkel gear, Hobie Cats, bicycles, a Tuesday Manager’s cocktail party, three swimming pools, a tennis/basketball court, and more. The resort is also the home of Hemingway’s Beachfront Restaurant and Bar – a local favorite that serves fresh island-inspired meals for breakfast, lunch and dinner and some of the best cocktails on the island. Order their famous rum punch.

The resort never feels full during the high season, and there are plenty of beach chairs and umbrellas to spare. If you are looking to score off-season deals during the Caribbean low-season months between (May through December) check the website for offers. 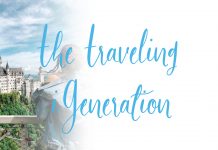 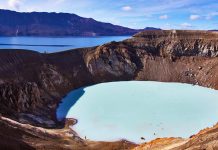 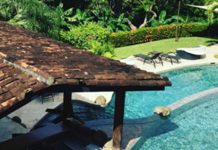 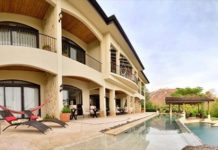 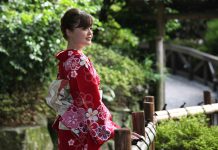