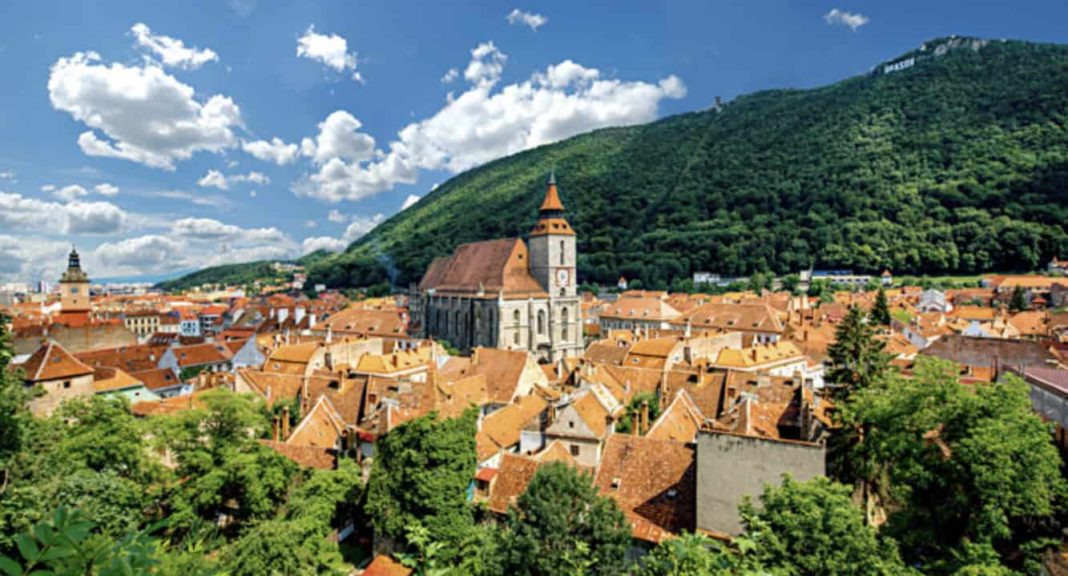 “Is Transylvania a real place?” Start typing this question into Google’s search bar and it will quickly autocomplete the query for you. No region in Europe exudes such an air of mystery and captures the imagination quite as vividly as Transylvania. Do wolves and vampires really roam the jagged mountains? Maybe you should come and find out.

Transylvania forms a significant chunk of central Romania. Since it’s the nation’s geographical and cultural heart, you should come and “stake” your claim, if only to do the following:

Who can resist fairytale cities filled with perfectly preserved pastel buildings, cobbled streets, and Gothic spires? Apparently not the legendary Pied Piper of Hamelin, who eventually emerged in Brasov’s Council Square with a retinue of stolen kids. Sibiu is another ridiculously picturesque city, but watch out for some old-fashioned surveillance. The roofs have uniquely small windows that look like eyes staring down on passersby and can really make a girl paranoid.

2. Slow Down in Saxon Villages

For a taste of rural Transylvanian life, head into the countryside where fortified Saxon villages dot the rolling green hills. Villages such as Biertan, Viscri, Crit, and Mesendorf date back to the 12th century when the first German settlers arrived. Age-old traditions are still respected as an assortment of cows, ducks, and other farm animals roam past mounds of hay skewered with pitchforks. Prince Charles has invested in the conservation of several properties, including a guesthouse in the ethnically Hungarian village of Zalanpatak (rooms are around $120 a night).

The Carpathian Mountains form the dramatic backdrop to much of Transylvania whether you’re looking out of a train window or enjoying a walk. There are several mountain ranges to hike, but the most popular are the knife-edge Piatra Craiului and the mysterious Bucegi Mountains. Even Brasov’s city center is set below Mount Tampa, a 960-meter peak that takes under an hour to climb. If you’re short on time or energy, take the cable car and an easy five-minute walk to the cheesy Hollywood-style sign for sweeping views.

4. Get Even Closer to Nature

Romania is home to 60% of Europe’s Brown Bear population, so be careful on those hikes! Forest rangers take tourists out bear-spotting from a safe distance and there’s a strong chance you’ll see wolves, deer, wild boar, lynx and birds of prey. Alternatively, visit the bears up close at Libearty Bear Sanctuary in Zarnesti if you’re prepared for some heartbreaking stories about their lives before they were rescued.

Those mountains that are so great for hiking in the summer are buried in snow from December to April. Dig out your ski gear and follow the locals to resorts like Poiana Brasov. It’s usually packed during weekends and holidays, so try to plan skiing for weekdays. Warm up with some hearty soups, sarmale (cabbage rolls), and tocanita (stew) at traditional restaurants like Coliba Haiducilor.

Romania is paradise for caffeine addicts. Spot locals sipping latte macchiatos in cute cafes while connecting to some of the fastest Wi-Fi speeds in Europe. The dining scene favors Italian cuisine and terraces are full to capacity during balmy summer evenings. Don’t forget to try the fantastic local wines – the red Feteasca Neagra is worth a taste or ten. The university city of Cluj offers the best nightlife with a good variety of bars and clubs.

7. Visit the World’s Best Salt Mine

Romania is just as beautiful below the ground as it is above it. Located 120 meters underground, Salina Turda is a subterranean wonderland. It’s one of the oldest salt mines in the world but that doesn’t stop it from exuding a futuristic vibe with fair rides, ping pong tables, mini-golf, and a lake with rowing boats.

Finally, time for the Dracula connection! Bran Castle is known as “Dracula’s Castle”, but those in the know head to Poenari, the fortress of Vlad the Impaler (the real life inspiration for Dracula). Vlad’s hometown of Sighisoara is another storybook setting for Gothic horror fans. Its Unesco-protected lanes and stairways are encircled by turrets, an imposing church, and a suitably atmospheric graveyard. Stock up on garlic and enjoy! 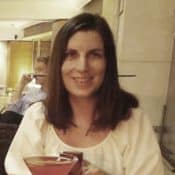