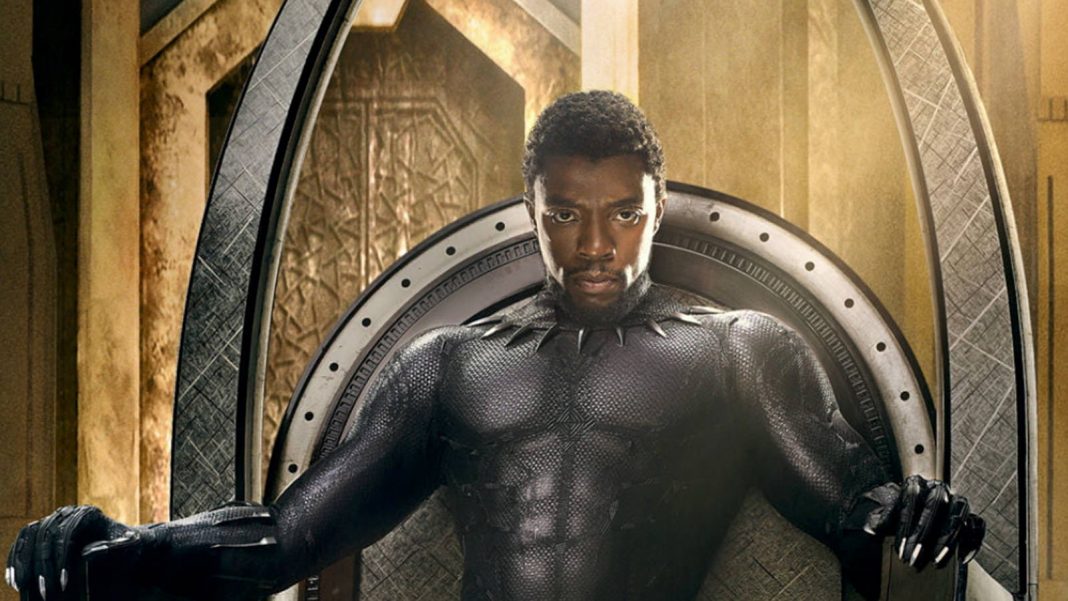 As one of the highest grossing films of all time, Black Panther, starring Chadwick Boseman, Lupita Nyong’o and Michael B. Jordon, has firmly planted itself among the most loved movies ever made. With strong characters and a heartwarming storyline, the Marvel Cinematic Universe adventure whisks away viewers from fictional Wakanda, and the winding streets of South Korea, to the ritual warrior battles set in front of rushing waterfalls. While Wakanda was made real with aerial shots from South Africa, Zambia and Uganda, most of it was shot in the United States. Here, we’ve put together filming locations and destinations that made Black Panther such a visually stunning cinematic experience.

Many of Black Panther ’s scenes were filmed in Georgia, a state renowned for its rich African-American history and culture. The Peach State was also where Spider-Man: Homecoming and Avengers: Infinity War were shot. Danai Gurira, who plays Okoye, a Dora Milaje warrior leader, didn’t have much of a commute from the zombie sets of The Walking Dead where she slays as Michonne.

The Oakland projects that open the movie are the Wheat Street Towers, located in the historic Sweet Auburn neighborhood, a National Historic Landmark. Atlanta’s High Museum of Art filled in for the Museum of Great Britain, where Killmonger is introduced. It’s the leading art museum in the Southeast, with 15,000 pieces of art, including a growing collection of African-American art.

Friedman’s Shoes in Downtown Atlanta, a fixture dating back to 1929, was transformed into the secret CIA site in South Korea. The store is famous for selling large size men’s and women’s footwear, and is frequented by athletes. Atlanta’s City Hall was used for interior shots of the United Nations when T’Challa addresses world leaders about Wakanda’s involvement in global affairs. Tours can be booked a month in advance. At Pinewood Studios , sets for the casino, Throne Room, and the Great Mound hosting Vibranium were built, keeping principal filming right in the heart of Georgia.

The epic final battle was filmed close to Atlanta, at the 8,000-acre Bouckaert Farm in Chattahoochee Hills country. With rolling pastures that run 12 miles along the Chattahoochee River, the equestrian paradise was perfect for this pivotal scene. While it may seem like a world away, this location is just 15 miles from Hartsfield-Jackson Atlanta International Airport.

The snowy mountains where M’baku’s Jabari tribe resides were filmed at the Vulcan Materials Quarry in Stockbridge. The quarry, which is the nation’s largest producer of construction aggregate, is not open to the public. However, the venue hosts the Quarry Crusher Run every year, where participants run down into the pit and straight back up. It’s a perfect way to channel the Dora Milaje. The 2018 race takes place on May 5.

Although totally authentic-looking, the entrance to the casino and Korean fish market were in filmed in Atlanta. But the jaw-dropping highway car chase scene that ensues, my personal favorite, was shot on site in the port city of Busan, South Korea. Who wouldn’t want to be Okaye, flying through the air on top of a car, chasing bad guys? The scene takes us from the casino, through Jagalchi Fish Market, across Gwangan Diamond Bridge, to the shores of Gwangalli Beach, coming to a halt on the docks of Yeongdo Island.

Busan, situated at the southeastern tip of the peninsula is South Korea’s second most-populous city after Seoul, and features the country’s largest port just a 2.5 hour train ride from the capital. It is known for its beaches, stunning Buddhist temples located deep in the rugged mountains, and a thriving food scene. You can find almost every species of fish and treats like seafood buns at the market.

Footage for the Warrior Falls was filmed at the most spectacular waterfall system in the world: Iguazu , located on the border of Argentina and Brazil. While close-ups were captured on a soundstage at Pinewood Studios, most of the scenic visuals came from Iguazu. Visiting this natural wonder is a must for fans of Black Panther and nature. Iguazu consists of 275 cascading waterfalls into the Iguazu River, stretching for 1.7 miles (three times wider than Niagara Falls).

The falls can be reached from either side of the border. Flying is the best way to reach Iguazu. A 90-minute flight from Buenos Aires is all it takes to get to Puerto Iguazu on the Argentinean side. From Rio de Janeiro, a two hour flight will deliver you to Foz de Iguacu. With two-thirds of the system located in Argentina, you can experience the majesty of these waters by walking on rustic boardwalks. Just be aware that you might get soaked in the process!

We hope you get to visit some of these intriguing and awe-inspiring locations to relive your favorite moments from Black Panther.

“And Action…” Check out this Black Panther how it was made and behind-the-scenes video! 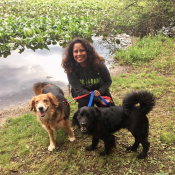 Lavanya Sunkara is a writer based in New York. Her love of adventure has taken her all over the world from Australia to Zanzibar. As a journalist, she has contributed to outlets such as New York Times, NBC, and Forbes among others. When she’s not traveling, she’s hiking with her dogs and planning her next getaway. Follow her on Instagram and read her articles at nature-traveler.com.