The story of an Amazon warrior princess, turned superhero, stars the stunning actress, Gal Gadot. Her performance has enlightened fans around the globe, and have inspired women to pick up their own swords and conquer adventures in their own lives.

So inspired so, our inbox was filled with queries as to where the filming took place and could we share our knowledge of Wonder Woman locations.

The list below provides some locales, where novice location-scouts can head out and explore these incredible film destinations. Not to mention, they’re pretty amazing locales themselves!

Palinuro and its quiet coves, served asThemyscira along side the locations of Camerota, Salerno, Campania, Italy. Backdrops for Diana’s fight sequences with her mother and elders, as well as when the German’s invade the beach fight sequences, were at the Arco Naturale beach of Palinuro.

Australia House, Strand, London, England, UK sets the scene for Diana shopping with Etta Candy. The Australian Embassy that serves the UK, is based in London at Australia House, and has a grand interior. It was also used as the setting of Gringotts Wizarding Bank in Harry Potter and the Philosopher’s Stone.

Southend-on-Sea, Essex, England, UK is where Diana, Steve, and Charlie cross the bridge for WW1 shots. So popular with locations scouts around the world, the bridge has been featured in more than 75 films, including the ‘007 movie, Goldfinger.

Arundel Castle, Arundel, West Sussex, England, UK boasts scenes of a castle under control of the German High Command. Arundel Castle is one of the longest inhabited country houses in England with spectacular gardens. Visitors can book tours and events. Their calendar can be found at: http://www.arundelcastle.org

Bourne Woods, Farnham, Surrey, England, UK is the forest backdrop for Diana riding her horse through the trees alongside of Steve, Charlie, Chief and Sameer riding on horses. Due to its quiet locale, Bourne Wood is a favorite among movie-makers. Other films shot here have been Robin Hood and Gladiator.

Paris, France is where Diana lives in the present portion of the movie, once she leaves Themyscira and moves through the time warp into the world. We will always have Paris, and now will Diana will, too.

Lower Halstow, Kent, England, UK is the set of a Belgian village and countryside during war segments filmed in dock areas and around St Margaret of Antioch Church in Lower Halstow.

Castel del Monte, Italy is a UNESCO World Heritage site and piece of medieval military architecture that dates back to the 13th century. Castel del Monte in the Apulia region was used for the interior shots of the tower where the sword is kept and where Diana retrieves the God killer sword in Themyscira.

Trafalgar Square, St James’s, London, England, UK was location for the scene set during Armistice Day celebrations in November 1918. The film crew had to wrap the entire filming area in a blue screen in just 15 minutes, and the city only allowed street closures in the area for five hours. How’s that for some quick movie magic!

Matera, Basilicata, Italy are the Streets of Themyscira.Various setups of the Amazons’ island were shot in Matera–Sassi di Matera, most notably, for the scene where young Diana runs from her tutor. This UNESCO world heritage site is also where Mel Gibson’s The Passion was also filmed.

Villa Cimbrone, Italy in Salerno, Campania, Italy are where the Courtyards of Themyscira reign supreme. Villa Cimbrone, in the mountainous area known as Ravello, has to-die-for views of the Mediterranean and the Amalfi Coastline below. The Terrazzo dell’lnfinito (the Terrace of Infinity) was used for additional Themyscir scenes. Want to feel like a wonder woman and stay at the Villa? Prices start at $1400.00 Euro per night.

The Louvre, in Paris, France is where partly, Diana enters her new life and new world. A Wayne Enterprises truck sets the scene—a nod to Batman’s family for comic book nerds in the film’s Louvre scene.

Bloomsbury, London, England, UK boasted some of the film’s London street scenes, where horse drawn carriges were brought in to set the stage for wartime London.

Tilbury Fort, England, UK is also known as the Ottoman fort in Essex. Several of the films war scenes were shot here. Tilbury Fort is one of many historical forts, and was built by built by Henry VIII of England.

RAF Halton, Halton, Wendover, Buckinghamshire, England, UK served as the German base in Diana’s final fight with the villan, Ludendorff. RAF Halton is one of the largest Royal Air Force stations in the United Kingdom, located near the village of Halton.

King’s Cross Station, King’s Cross, London, England, UK is where Diana and Steve board the train, where trains transport soldiers in the film to the battlefield areas. As art replicates life, this station served as abase camp for men heading to battle of WW1.

Warner Bros. Studios, Leavesden, Hertfordshire, England, UK are the soundstages where Wonder Woman scenes include the village where Diana and Steve dance with the locals and the Themyscira scene of the council interrogating Steve with the Lasso of Truth. The big budget studio also has been the home of other Hollywood hits, such as the Harry Potter film series, Justice League, Mission Impossible and Fantastic Beasts.

“And Action”… Check out these behind-the-scenes Wonder Woman film shoots. 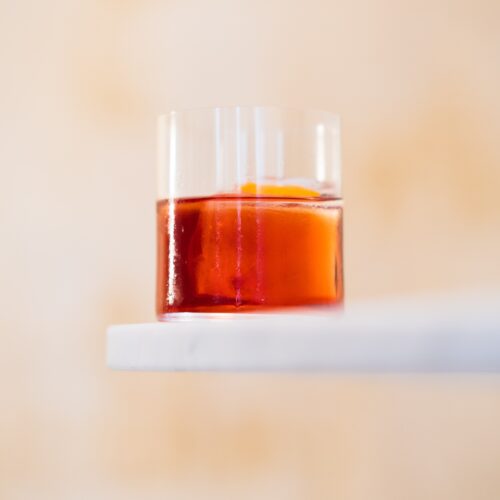 How to Make a Perfect Negroni 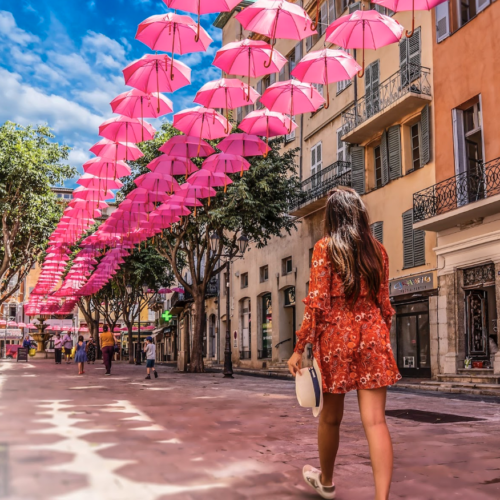 Where is Grasse: France’s Perfumery Region 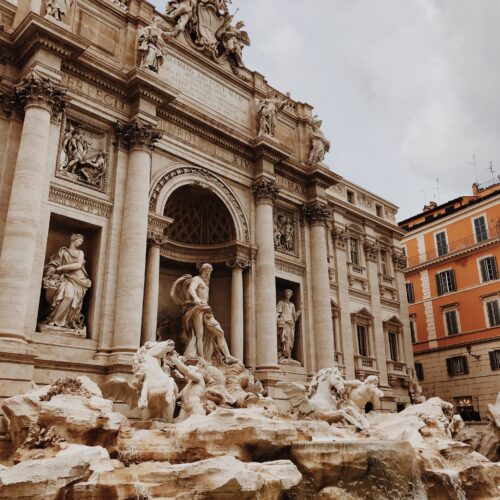 ROME: What makes it the number one tourist destination?