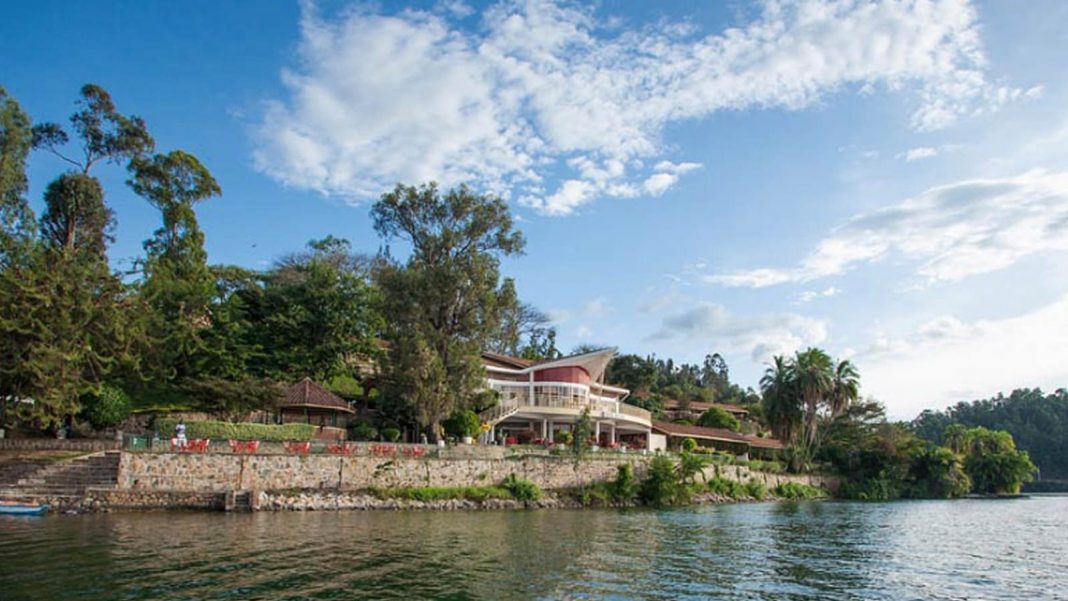 For me, Rwanda is perfect for every visitor to Africa, whether first-timers or seasoned travellers. Here’s why you should visit this beautiful, innovative country!

Rwanda is one of the safest and most economically prosperous countries in East and Central Africa. Forget about its history, Rwanda today is safer than many European countries!

Kigali is an efficient, well serviced city with a good road network. Even the motos (motorbike taxis) are incredibly regulated, registered with the proper authorities and always carrying helmets for passengers.

Rwanda is the only country in the world to have banned plastic bags completely. If you’re entering overland from a neighbouring country, your luggage may well be checked to make sure you’re not trying to bring any into the country!

The People are Friendly and Open

This is something often said but rarely meant but truly, Rwandans are some of the friendliest people I have ever met! They’re so welcome and open. If you want to experience true African hospitality, head to Rwanda!

It has a Vibrant Capital

The capital Kigali is a beautiful city, with picture perfect red tiled roofs densely spread over rolling green hills. Rwanda envisions itself as a growing technology and start-up hub, a Singapore- like knowledge based economy. And it’s put serious work into this, laying 4,500 km of firbe optic brandband cables meaning the country is seriously well connected. This has attracted innovative spaces such as Impact Hub Kigali and means Kigali is a seriously cool, truly vibrant capital city.

It has Stunning Scenery

Lake Kivu, in the far west of the country, is an otherworldly sunken mountain valley. The steeply ridged islands are actually the tops of sunken mountains. It’s a beautiful chill out spot, with great lakeside hikes and white sand beaches on the lakes shore. It’s a four or five hour drive from Kigali, with good, paved roads the whole way. The drive itself is an attraction, with beautiful scenes the whole way through coffee growing country.

Tea is Rwanda’s biggest export and its lush rolling hills are also perfect for coffee plantations too. I’m personally a big fan of Rwandan coffee! Most of us enjoy a brew of some sort every day so it’s worth spending an afternoon at a tea plantation or coffee farm to see all the work that goes into keeping us caffeinated!

Kigali may not have the nightlife of Kampala or Nairobi just yet, but its art scene is flourishing. This is due to a combination of factors, not least a traumatic collective past creating a need for therapeutic expression and also a strong economy creating an indigenous market to support artists. Check out Ivuka Arts, Inema Arts CentER and also Heaven Restaurant and Boutique Hotel which displays many up and coming Rwandan artists.

About the Author:  Louise Hogan is blogger and nomad who works in social media and digital advertising. From the West of Ireland, she has lived, worked and travelled in Asia, the Middle East and East Africa. She blogs at: http://www.recoveringhumanitarian.com