You are here: Home / Travel & Destination / Europe / Where is Corfu? 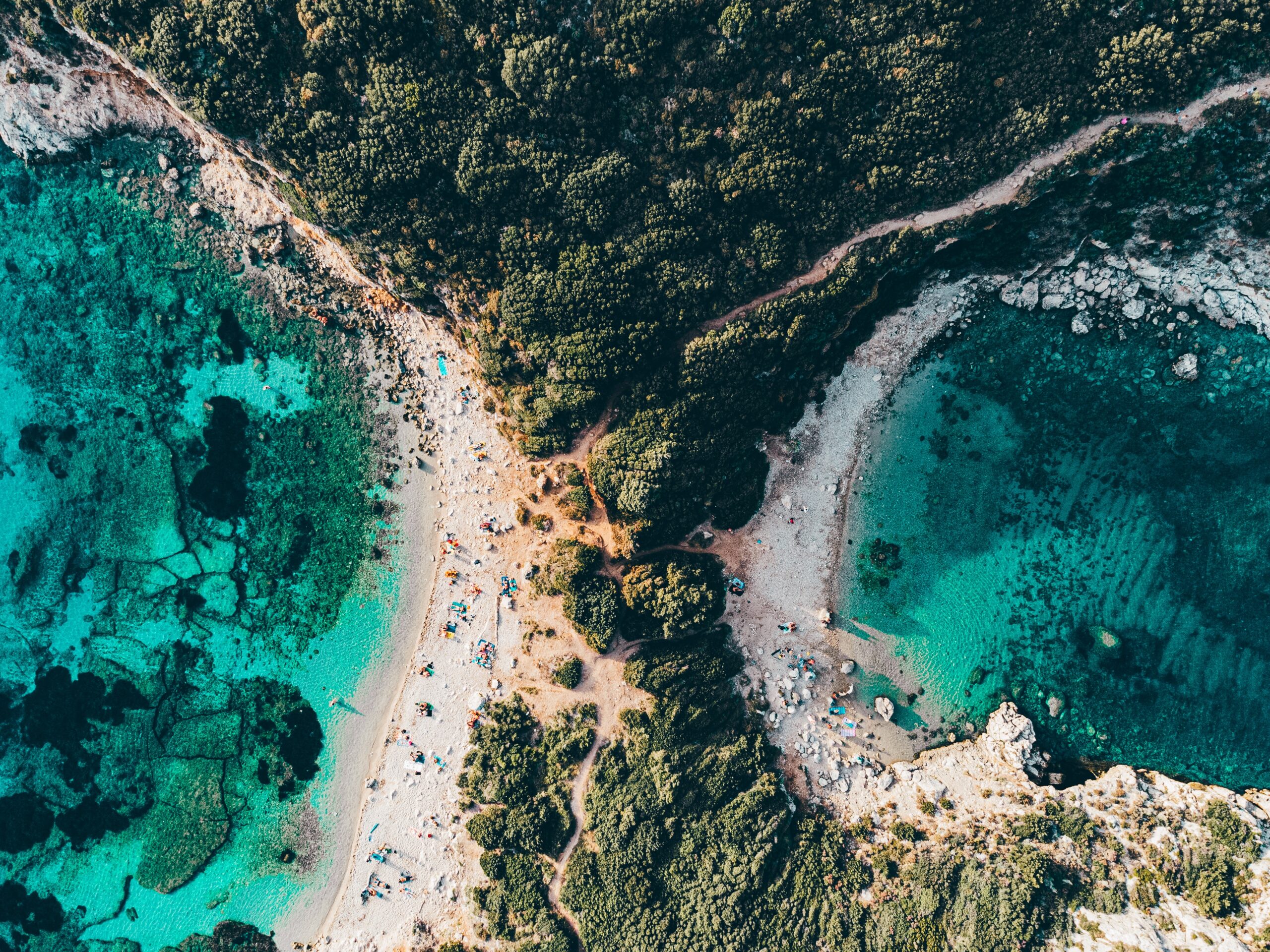 Corfu is a Greek island in the Ionian Sea, located just off the coast of mainland Greece, its known for its beautiful beaches with crystal clear waters, fresh seafood, warm and friendly locals and ancient history.

Their currency is the Euro and most locals speak Greek.There are about four thousand Olive trees, which produce three percent of the world`s olive oil.

Here are eight ideas for things to do on the island: 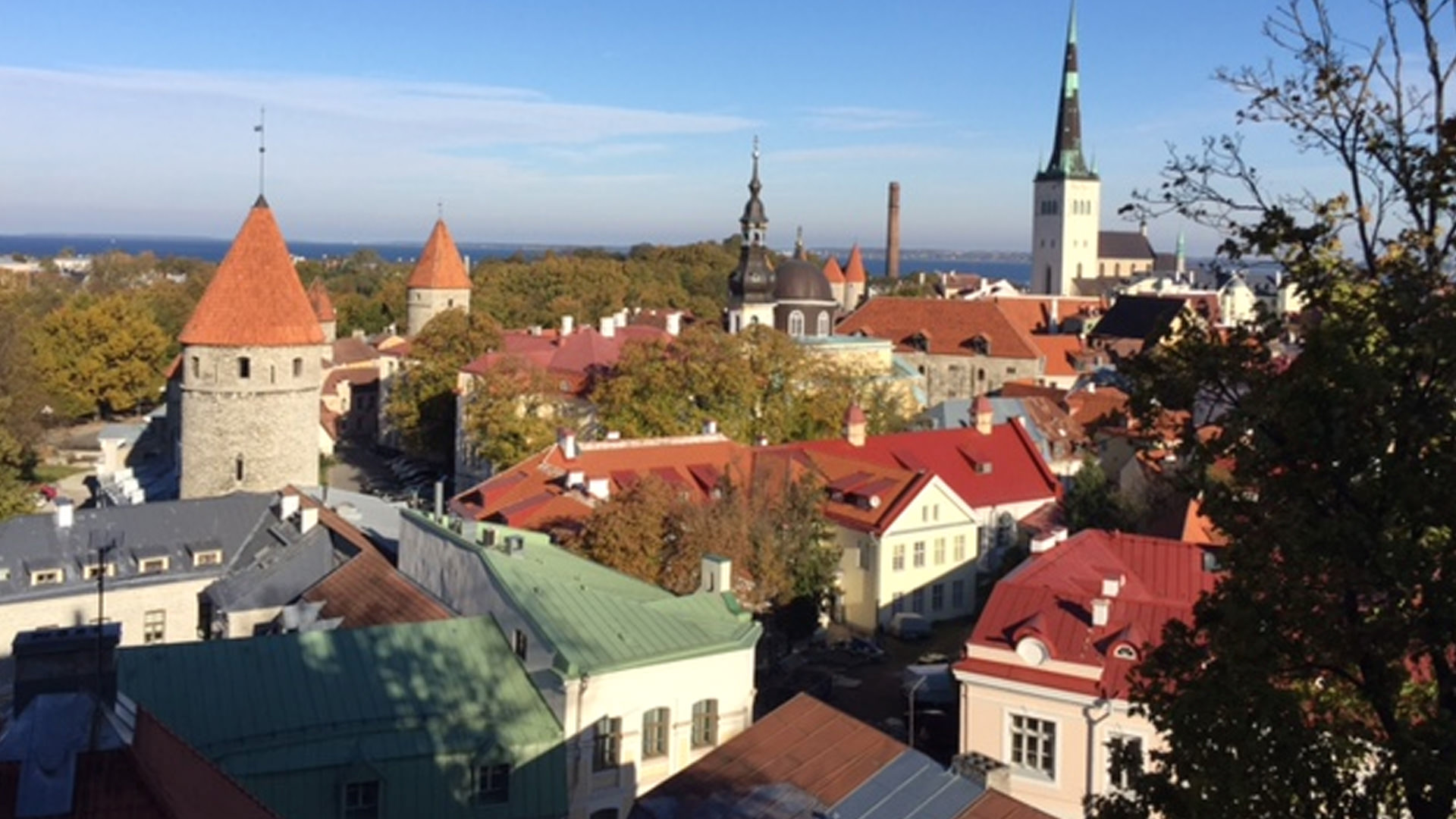 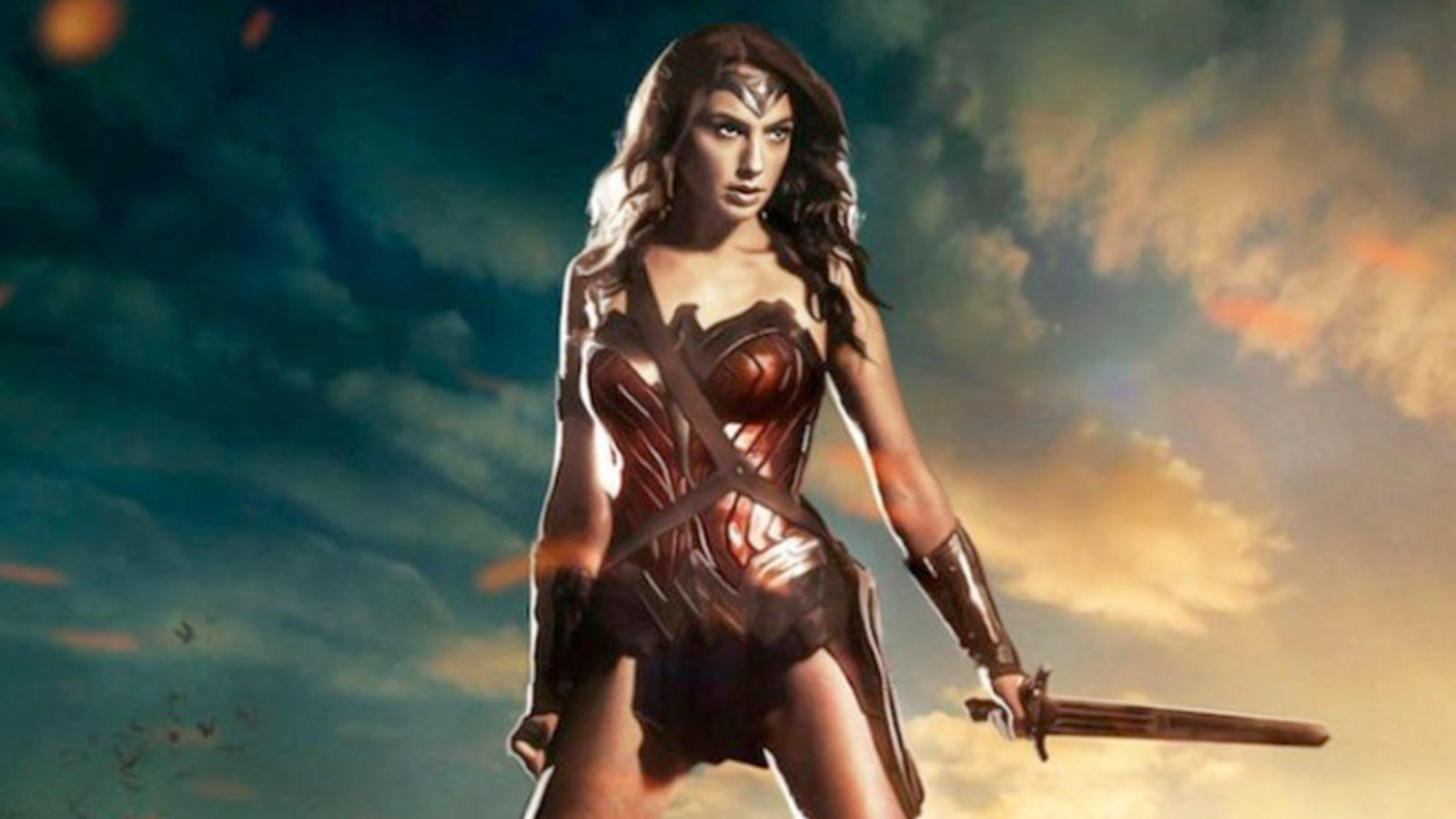