You are here: Home / Hotels / Wanna Stay in a Lighthouse? 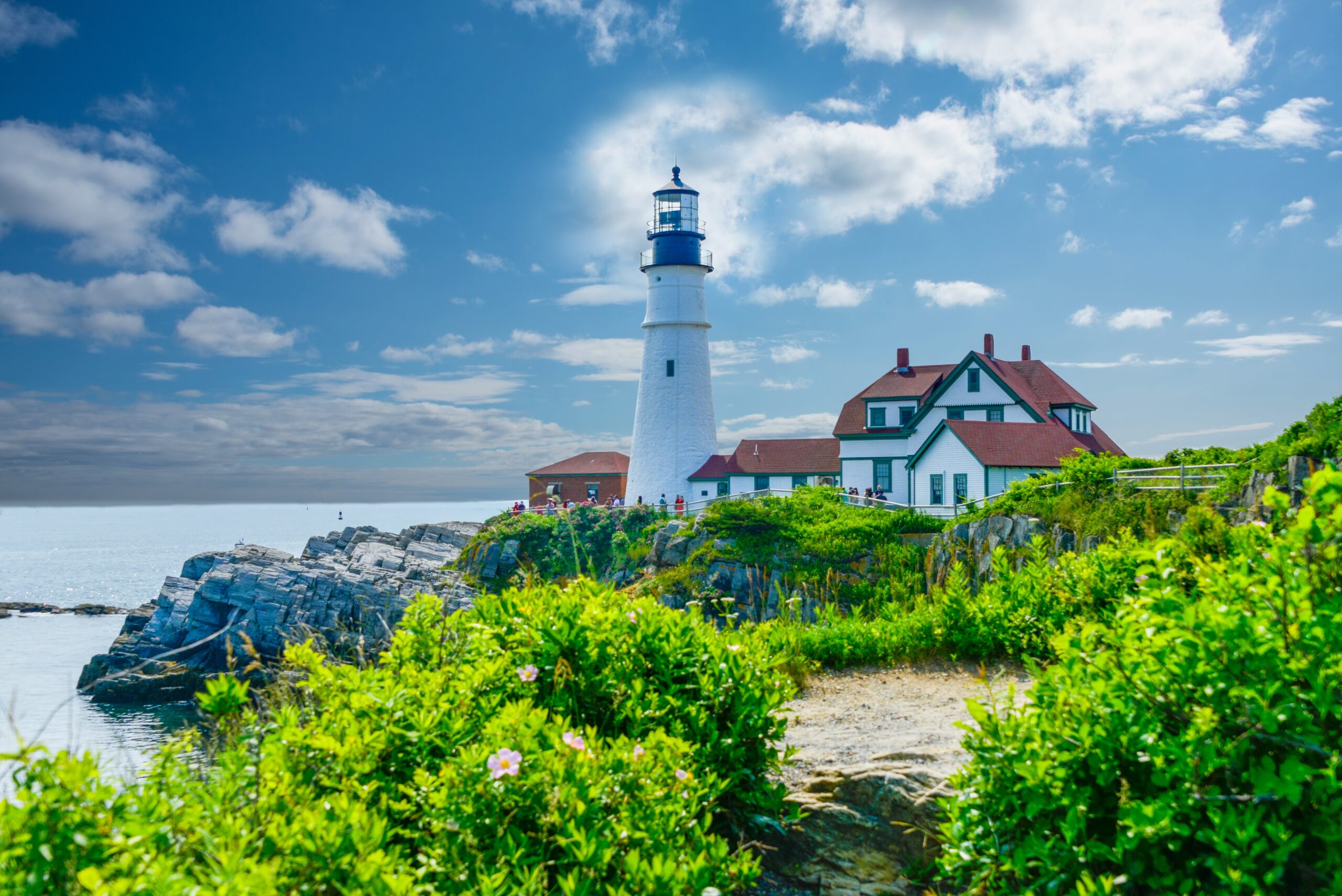 Lighthouses have a long and fascinating history dating back to ancient times. The earliest lighthouses were simple bonfires built on hillsides to guide ships through dangerous waters. As civilizations developed and maritime trade became more important, lighthouses became more sophisticated, with the ancient Greeks and Romans building towers with lights on top to guide ships.

Actually, ancient Greeks are credited with building the first lighthouses, but lighthouses have been used in many different cultures around the world for thousands of years.

Lighthouses have played a vital role in the history of navigation and have saved countless lives by helping to guide ships safely to shore.

Many lighthouses are now automated, but there are still some manned by lighthouse keepers. Some have been decommissioned and are no longer in use as navigation aids.

However, many of these lighthouses have been converted into bed and breakfast inns, vacation rentals, or museums. There are even a few lighthouses that you can stay in overnight as a unique and interesting vacation experience.

Some pretty cool lighthouses that you can stay in include:

The Pigeon Point Lighthouse is a historic lighthouse located on the coast of San Mateo County, California, United States. It’s situated on a headland near Pescadero, California, about 50 miles (80 km) south of San Francisco. The lighthouse, which is still in operation, is a distinctive local landmark and a popular tourist attraction. It was first lit on November 15, 1872, and is now the tallest lighthouse on the West Coast of the United States. The lighthouse was added to the National Register of Historic Places in 1971 and is now owned and operated by the California State Parks system. Visitors to the lighthouse can take guided tours, view exhibits about the history of the lighthouse, and climb to the top of the tower to enjoy panoramic views of the surrounding area.

Portland Head Light is a historic lighthouse located in Cape Elizabeth, Maine. It is situated on the shores of Fort Williams Park and marks the entrance to Portland Harbor. The lighthouse was commissioned by George Washington in 1787 and was completed in 1791. It is one of the oldest lighthouses in the United States and is a popular tourist attraction in Maine. The Portland Head Light is also a popular spot for photographers, as it offers stunning views of the surrounding area.

TIP: If you’re interested in staying in a lighthouse, there are a few options to consider. You can check with local tourism boards or search online to see if there are any lighthouses in the area that have been converted into vacation rentals or bed and breakfast inns. You can also check with the United States Lighthouse Society, which maintains a list of lighthouses that are open for overnight stays. Finally, you can check with the National Park Service, as some lighthouses are managed by the National Park Service and may be available for overnight stays. 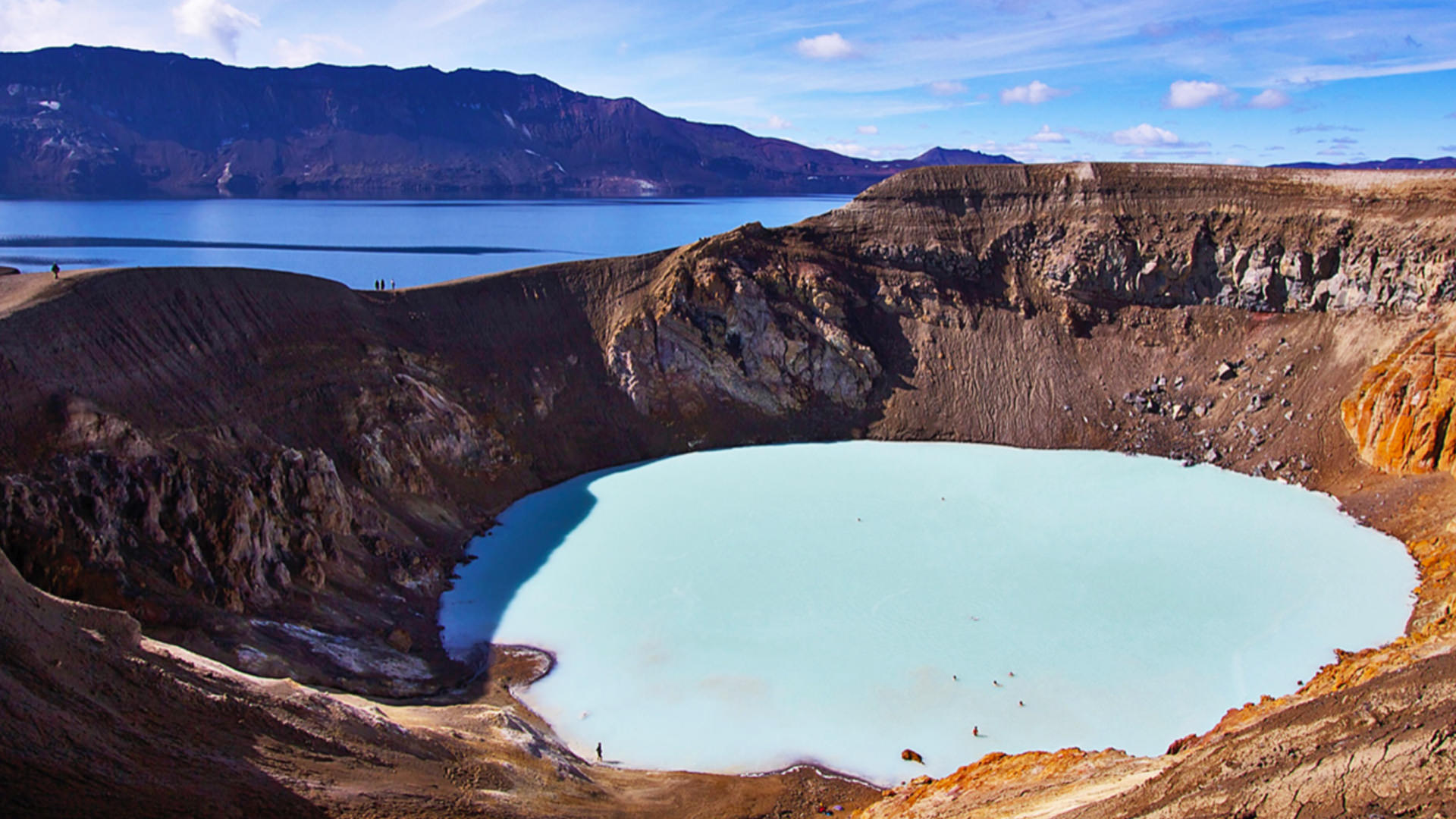 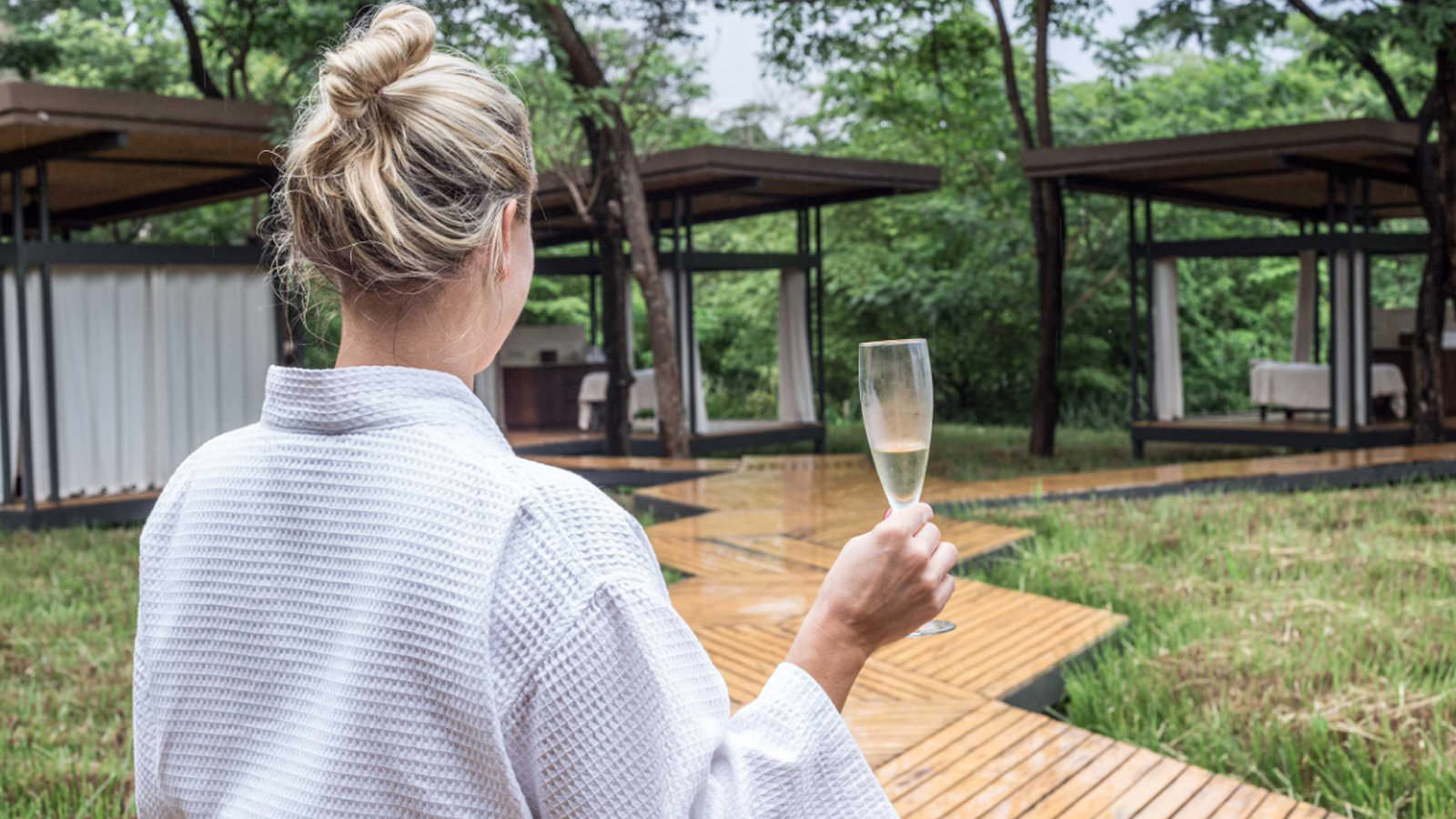 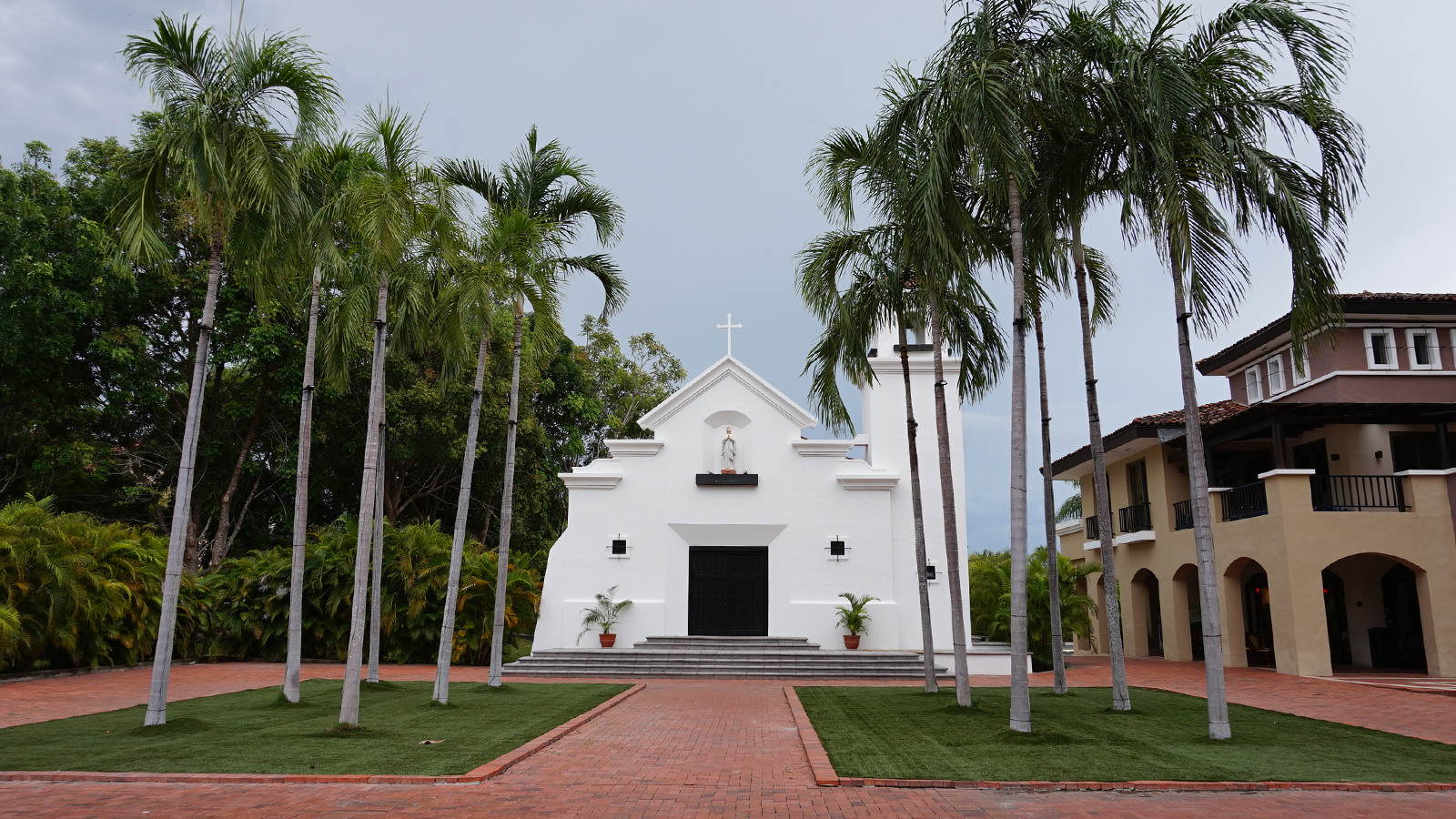