As “Adventure Girl,” Stefanie Michaels, our founder, is the main voice on adventuregirl.com, but she can only do so much as one often-on-the-road, travel-happy woman.

In order to get more scoops on prime hotel snoozing, top restaurant taste-testing, unique small town and big city touring, and sharp celebrity insight, Stefanie’s team of experienced writers lobby from around the globe. This crew of creatives and travel junkies call home places ranging from the UK to France, the USA to Canada and every place a wanderer pens from.

Michaels’ passion for travel started when her parents took her on her first flight at 6 months old. Since then, life has been about adventure for Michaels, who lives by the mantra: “If someone asks you to go on an adventure, never refuse.” Through her daily excursions, Michaels is able to connect brands and consumers on both a local and global level. From defying gravity with astronaut Buzz Aldrin and ZERO G, to spreading social good as a Digital Ambassador for the White House, Michaels is only a tweet away from her fans at all times, inviting them to be part of her experiences.

Vanity Fair Magazine named Michaels “America’s Tweetheart” for her digital presence on Twitter as well as her ability to engage fans, bringing millions of exposure to the brands with whom she works — such as Starbucks, Lufthansa, and American Express.

A sought-after spokesperson, Michaels has a long list of television accolades, which include: travel and social media expert for E! Entertainment’s That Morning Show; Access Hollywood’s travel personality; guest correspondent for The Insider; special guest on the Rachael Ray Show; and a contributor on CNN and FOX News networks.

As a journalist, Michaels has contributed to Women’s Health & Fitness, Elite Traveler, Self, and People Magazine, as well as numerous online outlets such as AccessHollywood.com, Jaunted.com, The New York Times and CNN, and Yahoo Travel.

How she got her start: A Los Angeles native, Michaels began dancing, modeling and working in commercials at the age of three. Although a dance injury crushed her dreams of performing on stage with the New York City Ballet Company, a new door opened, as she became a sought-after swimwear and calendar model for upscale companies. Michaels’ popularity launched her social media promotional business in 2004, SMC Productions. As her fan base grew, so did cross-country trips for such blue chip brands as Coca-Cola and Anheuser-Busch.

Michaels, who calls the world her home, resides in Los Angeles, California, with her husband and a houseful of rescued pets: three dogs and three cats. She attended UCLA’s journalism program, is a member of Boston University’s Archeological Institute of America, The North American Travel Journalists Association, The Society of Professional Journalists, Screen Actors Guild, and The American Federation of Television and Radio Artists.

Stefanie was a critical partner when I served as Director of Global Engagement at the White House.  Her ideas, energy, and support helped us make important advances in empowering emerging entrepreneurs, especially women around the world.  She was a leader in our efforts to encourage more Americans to study abroad, using worldly wisdom and creativity to significantly expand the campaign.

I have known and worked with Stefanie for years and she is hands down one of the most knowledgeable, professional, likeable and just plain fun women you will ever meet.

I worked with Stef aka Adventure Girl on the occasion of our A380 inauguration flight from Frankfurt to San Francisco. She is wonderful to work with and her energy to bring topics to people’s attention is outstanding.

Stefanie is the classic connector with a good sense of mission and a clear delivery of purpose.  She is passionate about her work and the next generation of leaders in the industry, which made her an integral member of the White House Travel Bloggers Summit on Study Abroad and Global Citizenship.

Adventure Girl Has Worked With Some Amazing Brands 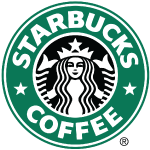 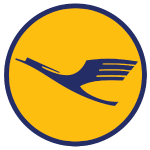 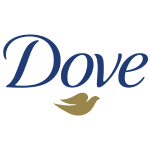 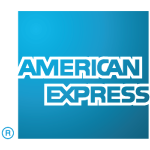 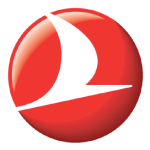 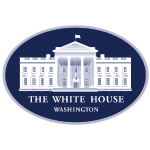 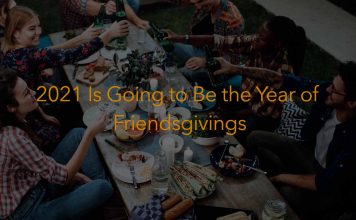 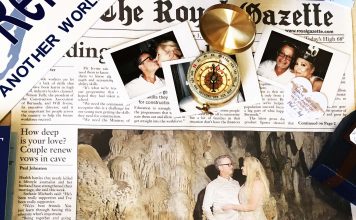 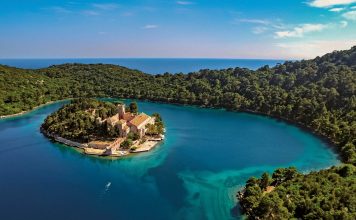