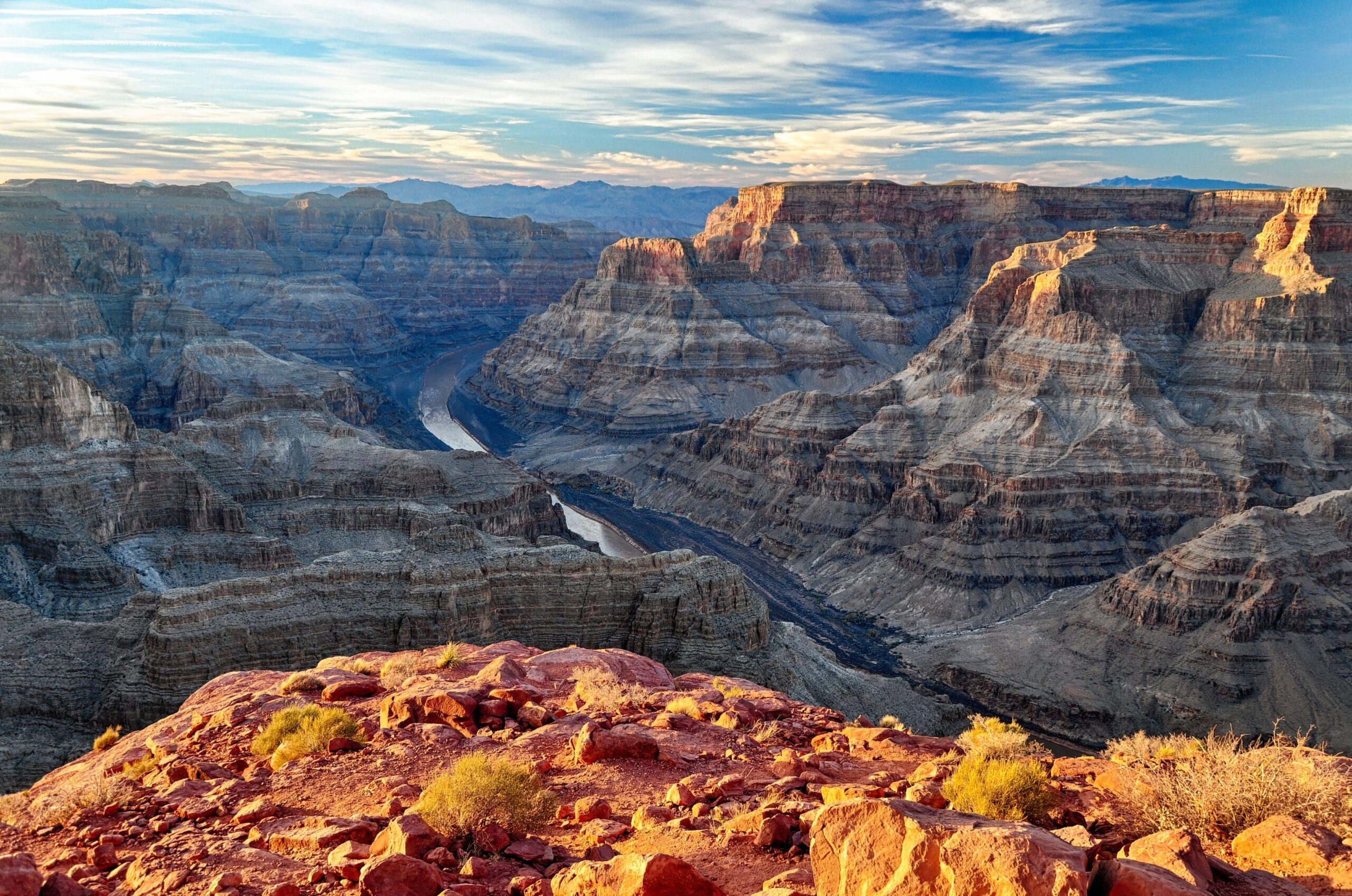 The Grand Canyon is a natural wonder that is located in Arizona, United States. It is one of the most visited national parks in the country, with millions of tourists coming each year to marvel at its beauty and grandeur.

The history of the Grand Canyon is a long and fascinating one. It is believed to have formed around six million years ago, when the Colorado River began carving out the canyon through layers of rock. Native American tribes, such as the Hopi and the Hualapai, have lived in the area for thousands of years and have their own unique histories and cultures connected to the canyon.

In the late 1800s, the Grand Canyon became a popular destination for tourists, who were drawn to its stunning views and rugged terrain. In 1919, it was designated as a national park, and today it is protected by the National Park Service.

There are many things to do at the Grand Canyon. Visitors can take a hike along one of the many trails that wind through the park, ranging from easy walks to challenging backcountry hikes. Some of the most popular trails include the South Kaibab Trail and the Bright Angel Trail.

Another popular activity is taking a scenic drive through the park. The Grand Canyon Village, located on the South Rim, is a great starting point for a self-guided tour. From there, you can drive along the Rim Trail, which offers stunning views of the canyon and the Colorado River below.

For those who want a more immersive experience, there are also guided tours available, such as mule rides down into the canyon or rafting trips on the Colorado River.

No matter how you choose to experience it, the Grand Canyon is a must-see destination that is sure to leave a lasting impression.

TIP: There are many places to stay near the Grand Canyon, including hotels, motels, lodges, and campsites. Some options inside the park include the historic El Tovar Hotel, Bright Angel Lodge, and Phantom Ranch. There are also many options outside the park, such as the Grand Canyon Squire Inn, the Best Western Premier Grand Canyon Squire, and the Grand Hotel at the Grand Canyon. If you’re interested in camping, there are also several campgrounds in and around the park. It’s a good idea to book your accommodations well in advance, as the park is a popular tourist destination and accommodations can fill up quickly. 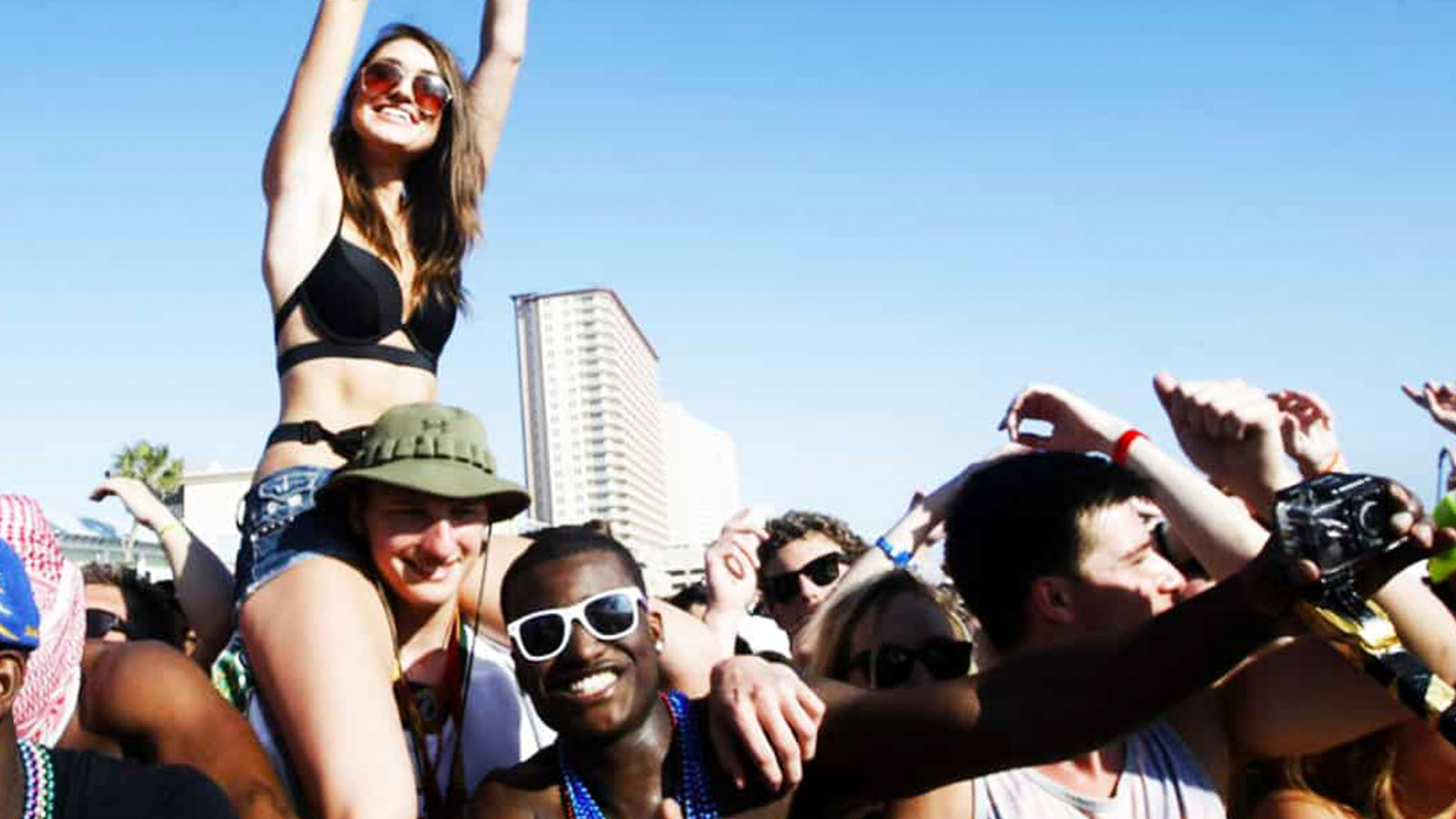 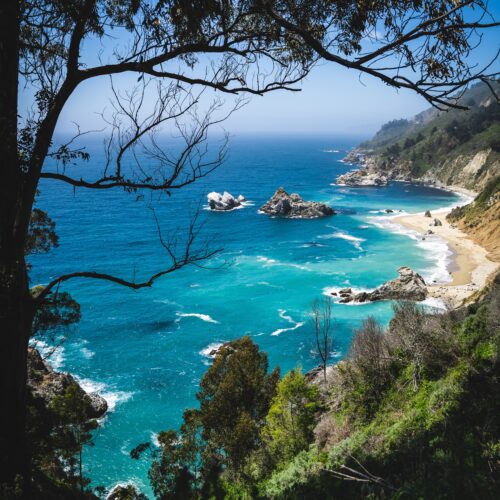 6 Unique Places to Hike in California 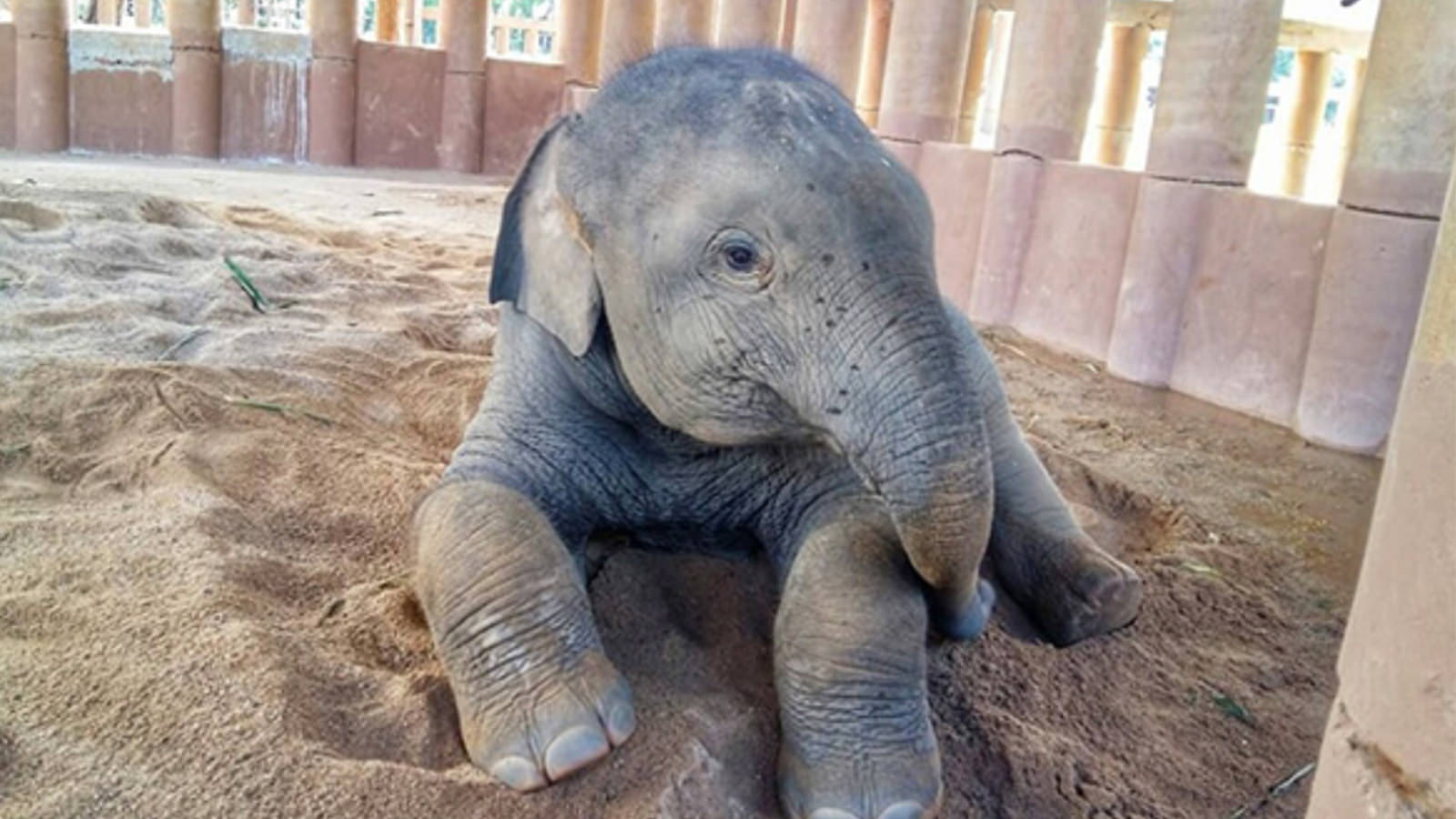