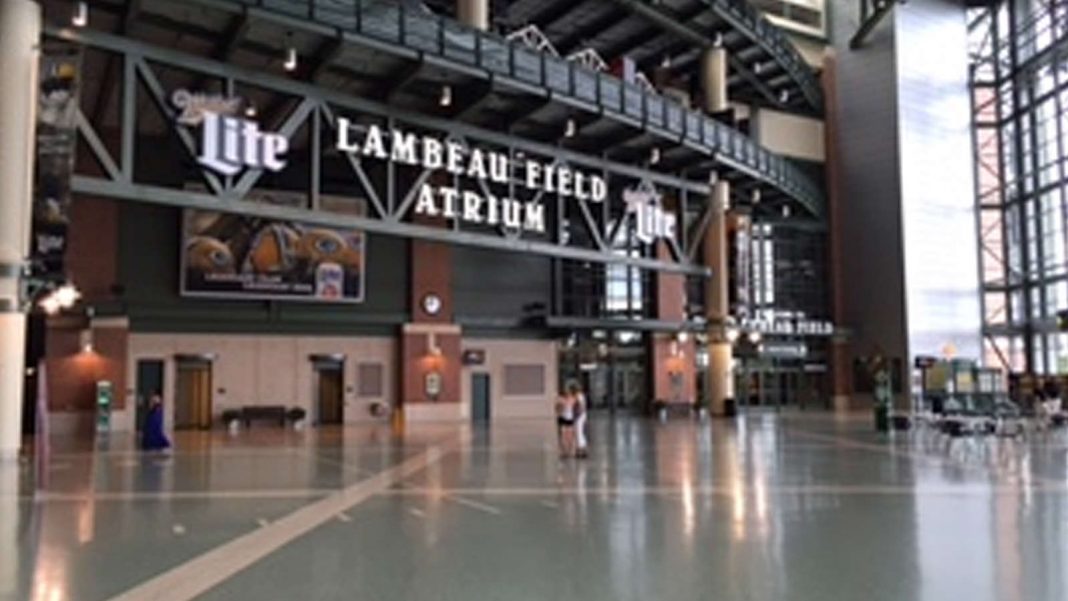 Green Bay, Wisconsin is a burgeoning town on the Fox River and on the actual bay from where its name is derived from. It’s also sub-basin of Lake Michigan.

One of the most popular attractions is The Green Bay Packers, a professional U.S. football team. What makes this team so special, is there are thousands of owners, that support the team from all over the world. There such a waitlist to become one of the owners, it is said that one can expect 1265 Lombardi Ave. to offer up just one share in 955 years.

All fifty states and many foreign countries, such as Japan and Australia’s citizens are season ticket holders. There are 112,150 “owners,” who are lucky enough to own just one share of stock (at approx. $200 as of 1997, the last time shares were released).

Season tickets are also waitlisted. At 86,000 there are only about 90 tickets that turn over annually.

More of a destination, Lambeau Field is a marketers dream. Inside, there are restaurants, shopping (for Packers paraphernalia, of course) and a chance to visit the stadium on non-game days, through a series of guided behind-the-scene tours.

The Packers aren’t all that Green Bay has to offer. The adorable neighboring township of De Pere, is the place to stay. Peppered with boutiques, a bakery, chocolate shop, and a nicely renovated hotel, the Chateau De Pere, it’s 15-minutes to the stadium.

Over the last several years, this sports town has turned into a foodie haven. Due to the city’s old town renaissance, downtown Green Bay is filled with eclectic clothing shops, cafes and bars.

For more information on Green Bay

Special Thank you to Tourism Green Bay and Wisconsin Tourism.