Benedict Berlin is the newly opened European based location of the original Benedict in Tel Aviv, which has won the Time Out Best Breakfast awards for 8 years in a row.

Berlin’s new and only twenty four hour breakfast restaurant is named after…guess what, which also happens to be the most popular dish on the menu. While Berlin is a city that can be enjoyed until all hours of the early morning, where people only start queuing at the infamous Berghain venue at 7am on a Sunday morning, finally we have a late, late, late, night option, for breakfast, where you can count on pancakes around the clock.

The Benedict menu is lush, including: starters such as kartoffelpuffer, potato pancakes with sour cream; the Tower of Babylon – a breakfast version of a traditional Iraqi dish with fried slices of eggplant and grilled tomato on a potato pancake with boiled egg, and a tahini-amba sauce; Eggs Benedict of course; and heartier dishes, like flank steak with kimchi rice and fried eggs.

And they don’t forget to include a nod to the Berlin classic dish of pork knuckle, with a breakfast interpretation of pulled pork, the Eisbein-Stulle, with home-made sauerkraut, rye bread, mustard, cornichon relish and poached eggs. 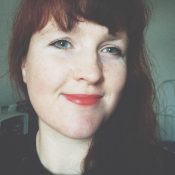 Elizabeth Rushe is a freelance writer from Ireland, based in Berlin. Elizabeth is the creator of the Berlin Belly food podcast, showcasing women working in food in Berlin, and her writing has been published by NPR, Vice, Racked. Follow Elizabeth Rushe on Twitter: @elizafoxxx 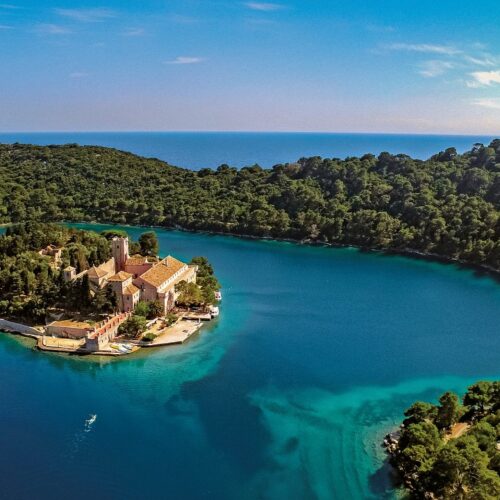 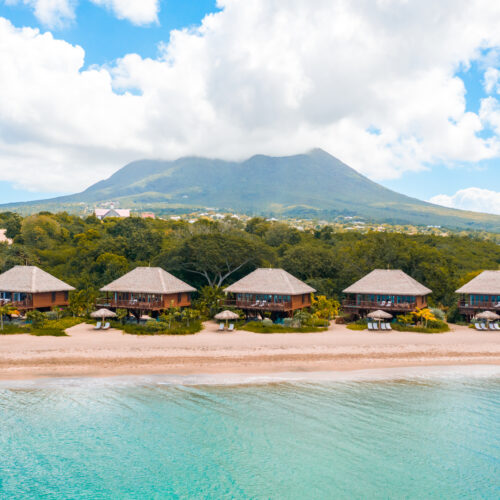 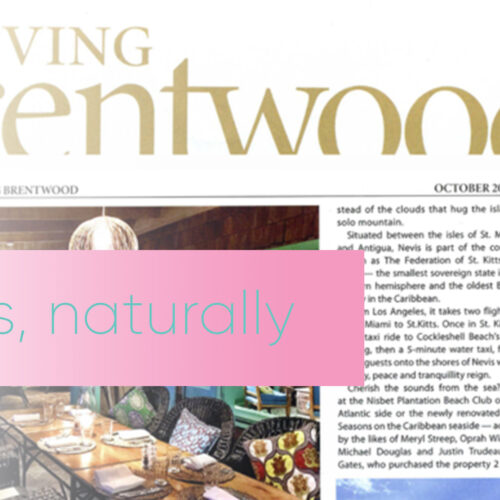