You are here: Home / 8Great / 8Great things to do and see in Toronto: 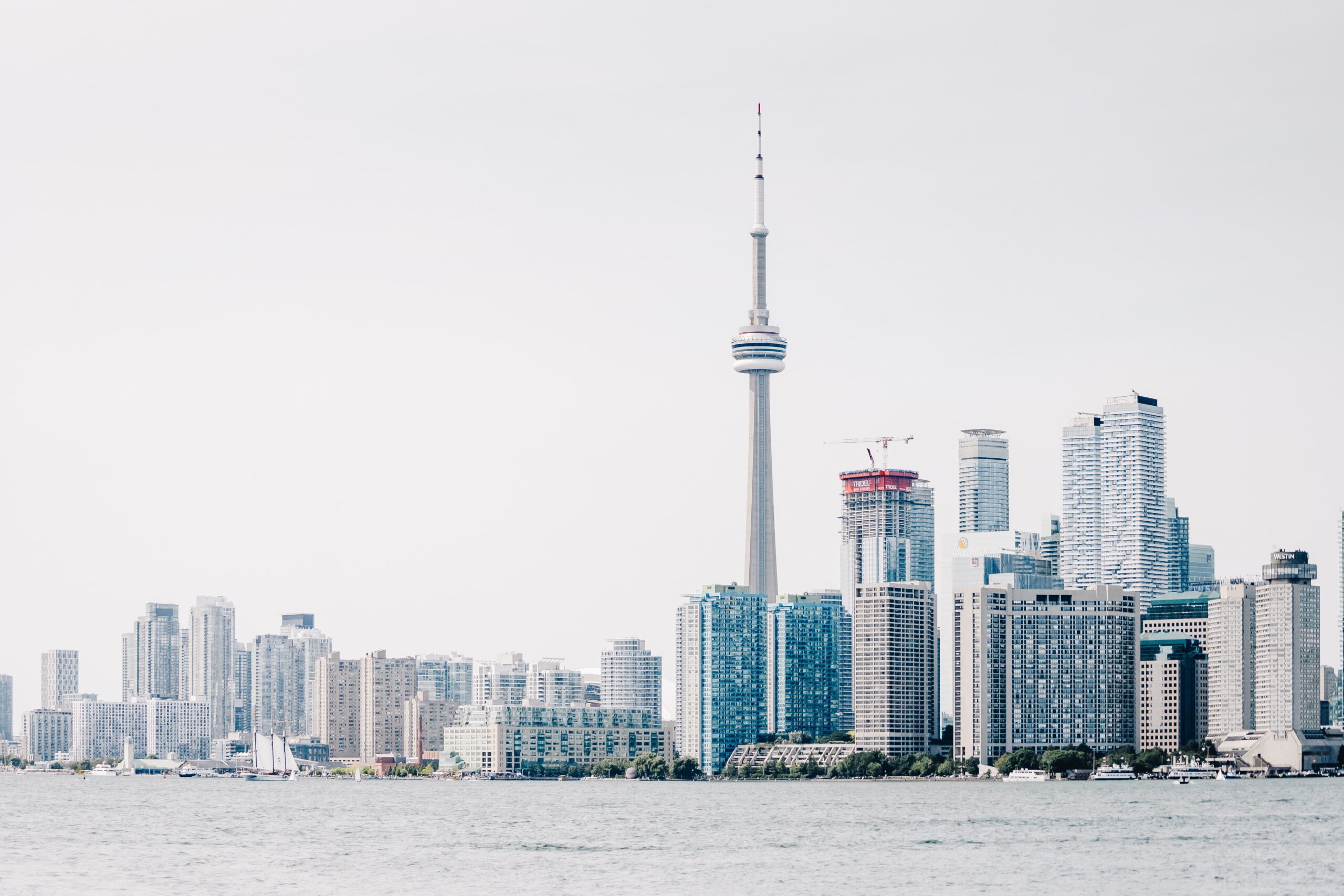 Toronto is the largest city in Canada and is located in the southeastern part of the province of Ontario. It is situated on the northwest shore of Lake Ontario, which is one of the five Great Lakes of North America.

Dubbed “The 6” for its six sections, it’s a great city to visit for many reasons. A welcoming city with a rich cultural scene, there’s delicious food, and plenty of things to do and see. Toronto’s specialness derives from its diversity— home to people from all over the world, which is reflected in its neighborhoods, food, and events.

Its home to numerous museums, galleries, and theaters, as well as festivals and events throughout the year.

The city is also known for its excellent food. Toronto has a bevy of restaurants and cuisines to choose from, including many that reflect the city’s diverse population.

These are just a few of the top things to do and see, but there are many more attractions and activities to discover. And, the food scene, which is amazing.

Toronto is a vibrant and exciting city that has something for everyone, including foodies!

Print 🖨
How to Make a Perfect Negroni
Discovering Hvar: A Traveler’s Guide to Croatia’s Island of Beaches, Festivals, and Local Cuisine 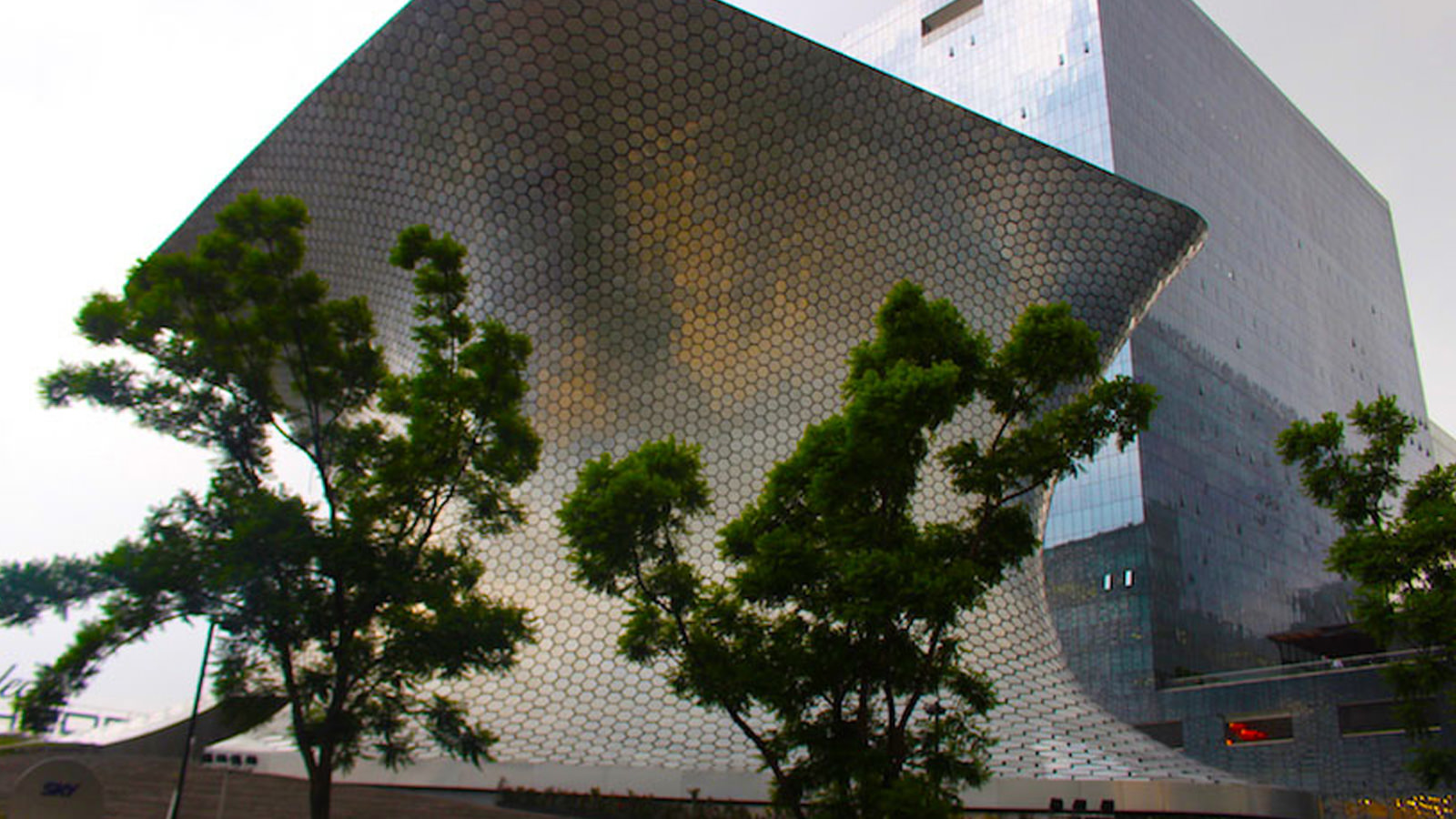 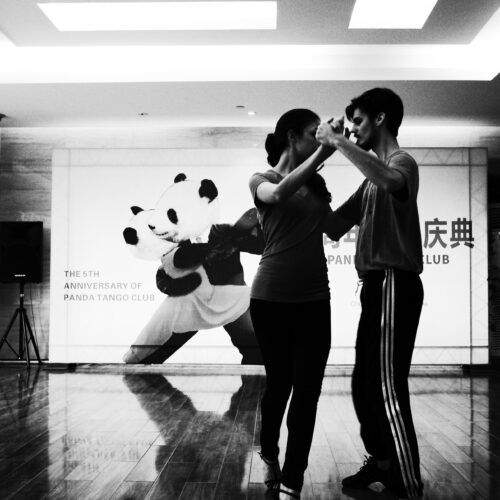 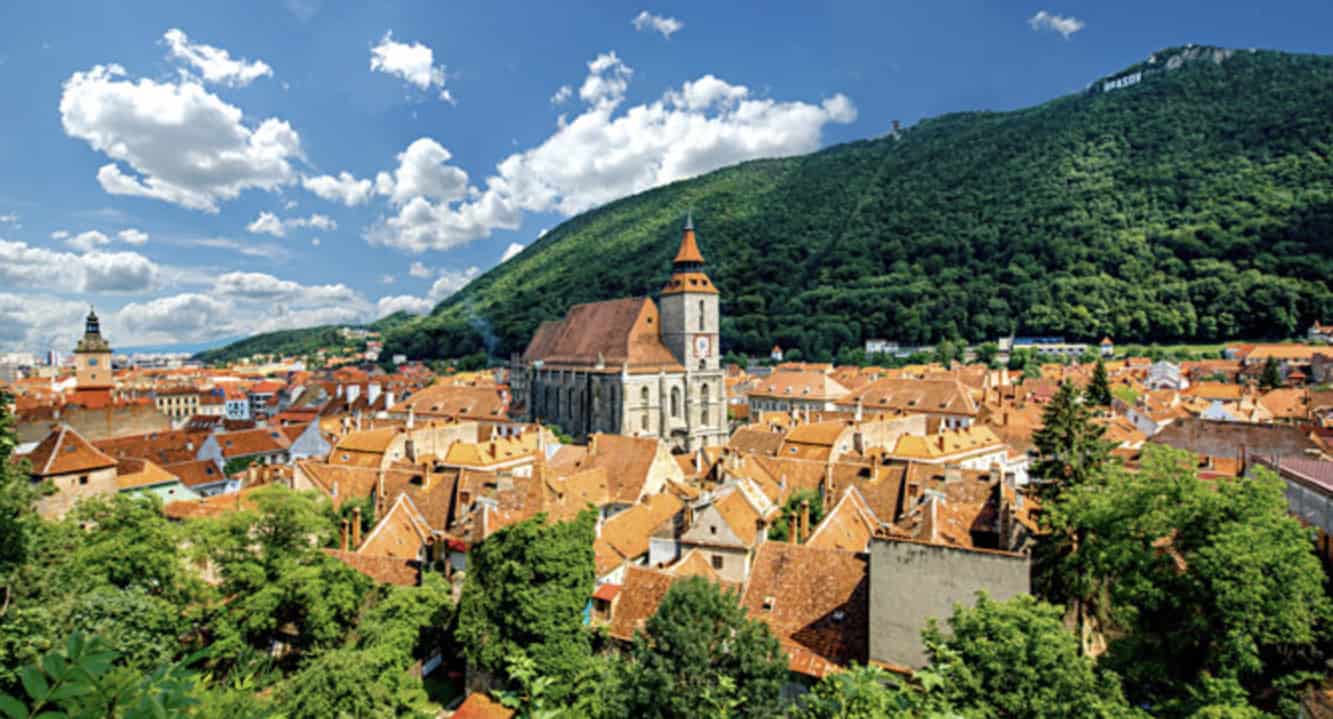 8 Great: Things to Do in Transylvania