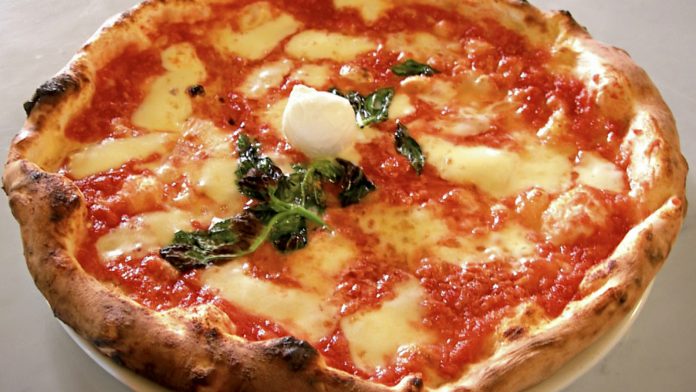 Happy National Pizza Day! How happy are we pizza lovers, that there’s a day for us to celebrate!

The history of pizza started in antiquity, when several cultures made flatbreads with toppings. Today, flatbreads are back on the menu of many restaurants, not just Italian ones either!

What we know as “focaccia”, was also what it is thought to be from antiquity– a flat bread, called panis focacius, which the Romans adored.

The pizza we all know and love today was created in the southern part of Italy, called Naples. What set this dish apart from the original was the addition of tomatoes added on top.

This was in the late 18th century.

The actual word was adopted all throughout Italy. There are documents from AD 997 from Gaeta.

Pizza was predominately eaten by emigrants, who had landed in Italy at the time, and only changed to becoming a public affair after World War II.

Special thanks to those Allied troops stationed in Italy, who fell in love with the round pies and successfully made it “a thing” from then on.