You are here: Home / Travel & Destination / Asia / Discover Tonga: The Kingdom of the Friendly Islands 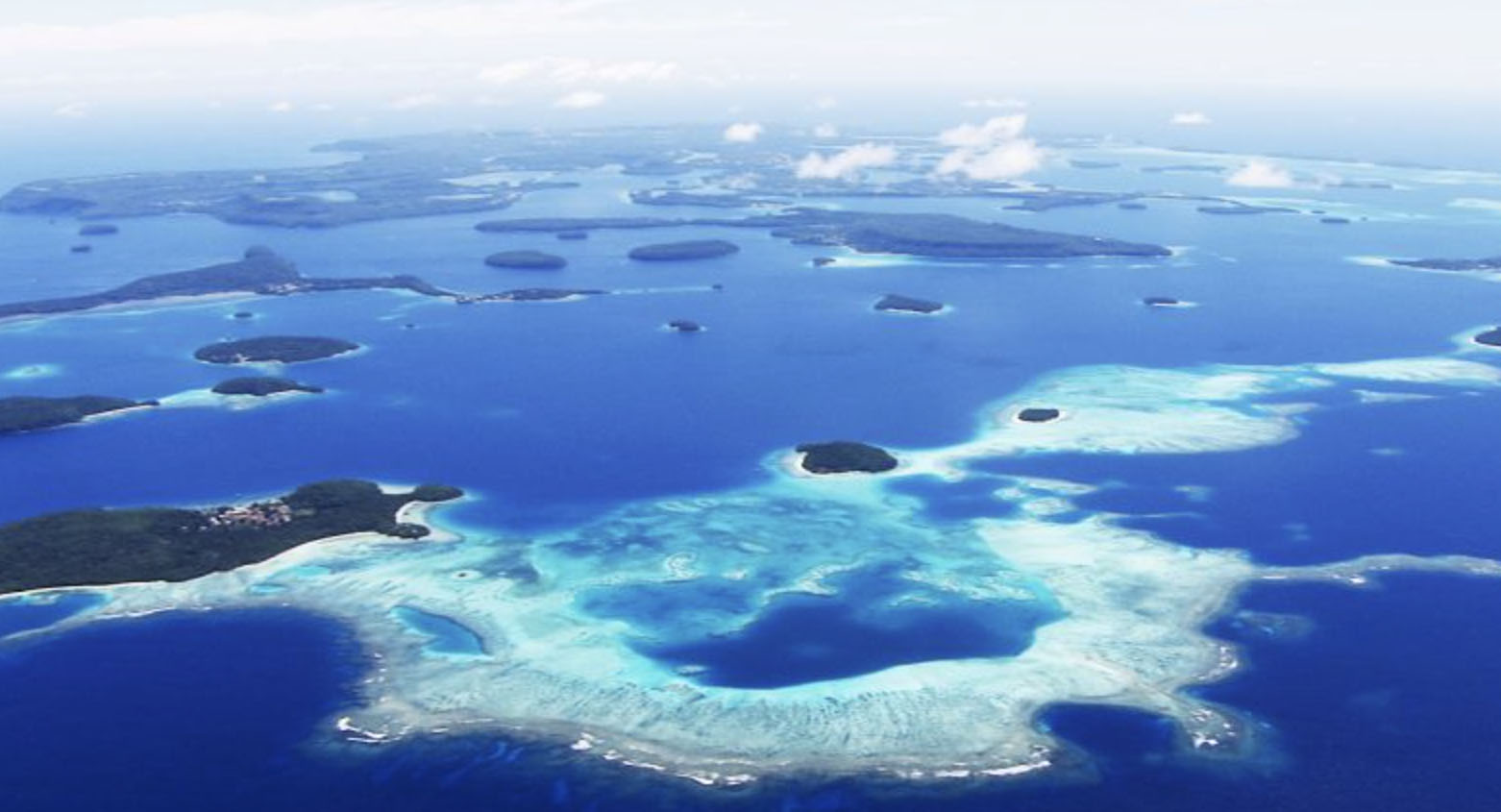 Tonga is a sovereign island nation located in the South Pacific Ocean, and is made up of 176 islands, 36 of which are inhabited. It is located 1,056 miles north-east of New Zealand and east of Australia. It’s a direct flight from the United States to Tonga, which takes around 13-14 hours to get there.

The main island, Tongatapu is where the capital, Nuku’alofa, is located. However, with 169 islands and five different island groups to explore, getting around by ferry is one way to island-hop in Tonga. Inter-island ferries are the cheapest. Most ferry journeys are long in Tonga— the popular Tongatapu to Vava’u route taking 16 to 23 hours on slow cargo and passenger ferries.

It is a Kingdom, and has a King and his royal family. The King of Tonga is King Tupou VI. He ascended to the throne in 2012 after the death of his brother King George Tupou V.

The currency of Tonga is the Pa’anga (TOP). The New Zealand dollar is also the primary currency. Credit cards are accepted in most hotels and restaurants.

Here’s a list of things to do and see:

TIP: *Swimming with humpback whales is strictly regulated and it is allowed only with licensed tour operators who have the necessary permits and follow strict guidelines to ensure the safety of both visitors and whales. 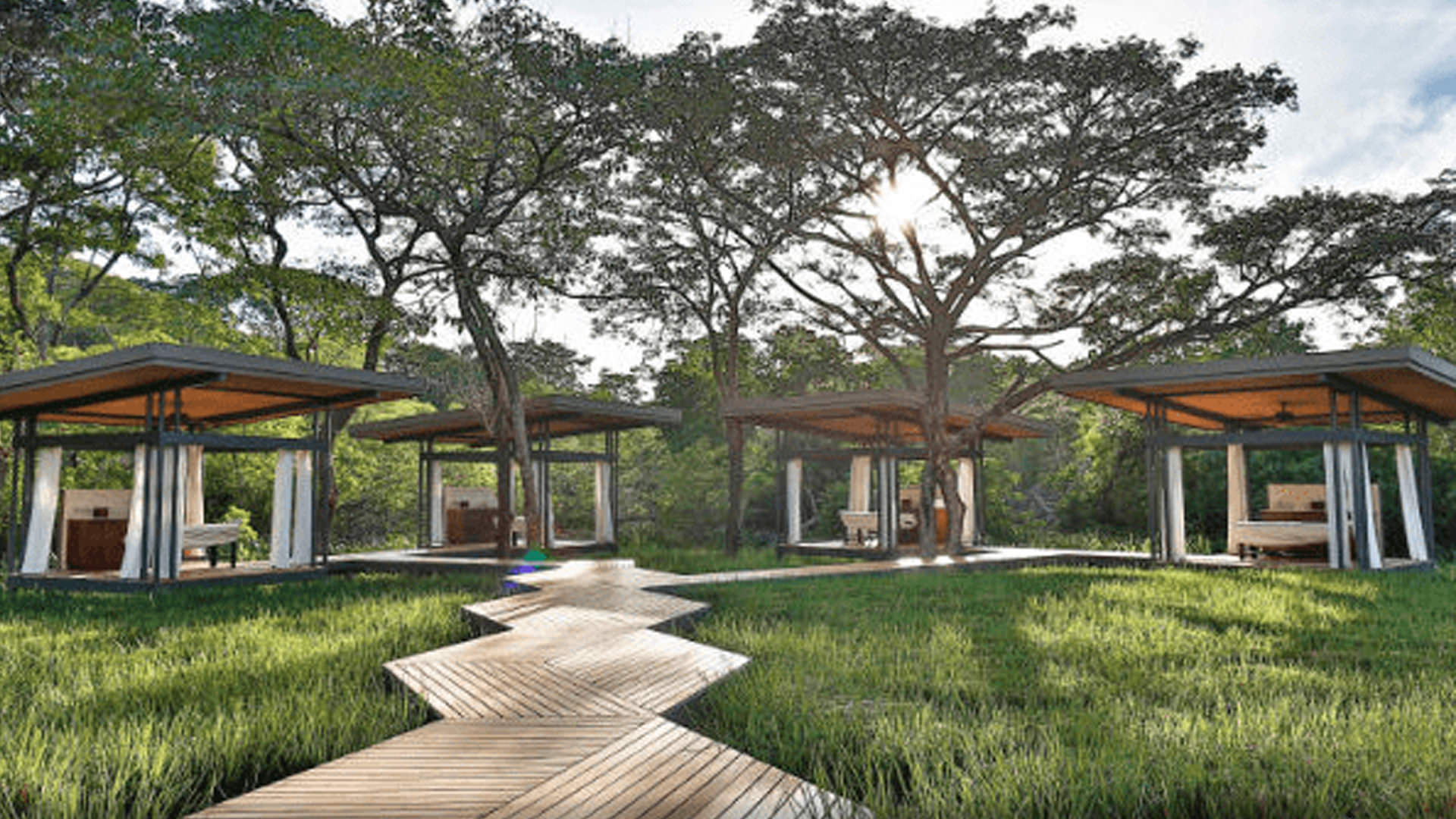 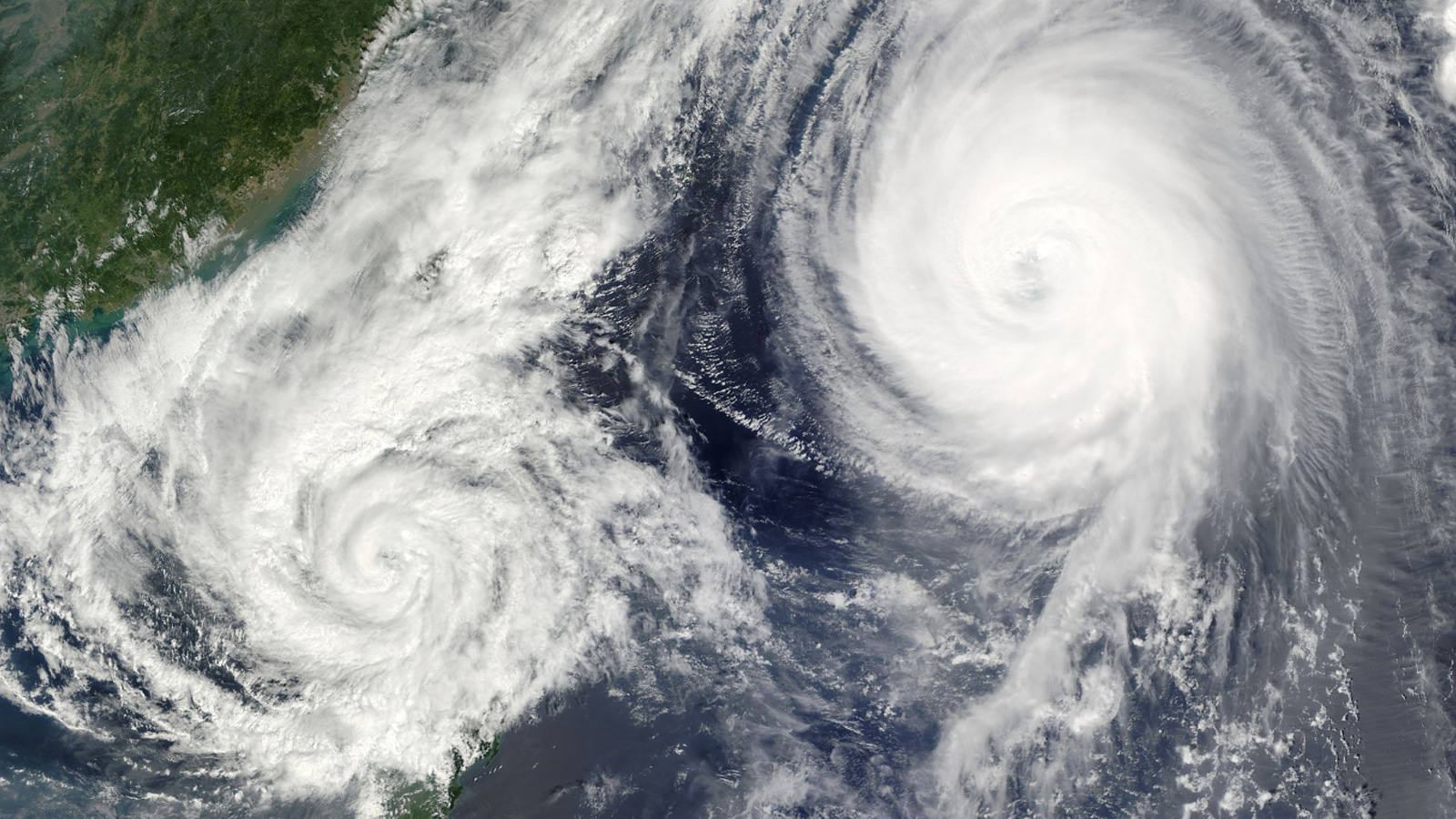 Caribbean Islands NOT in the Hurricane Belt 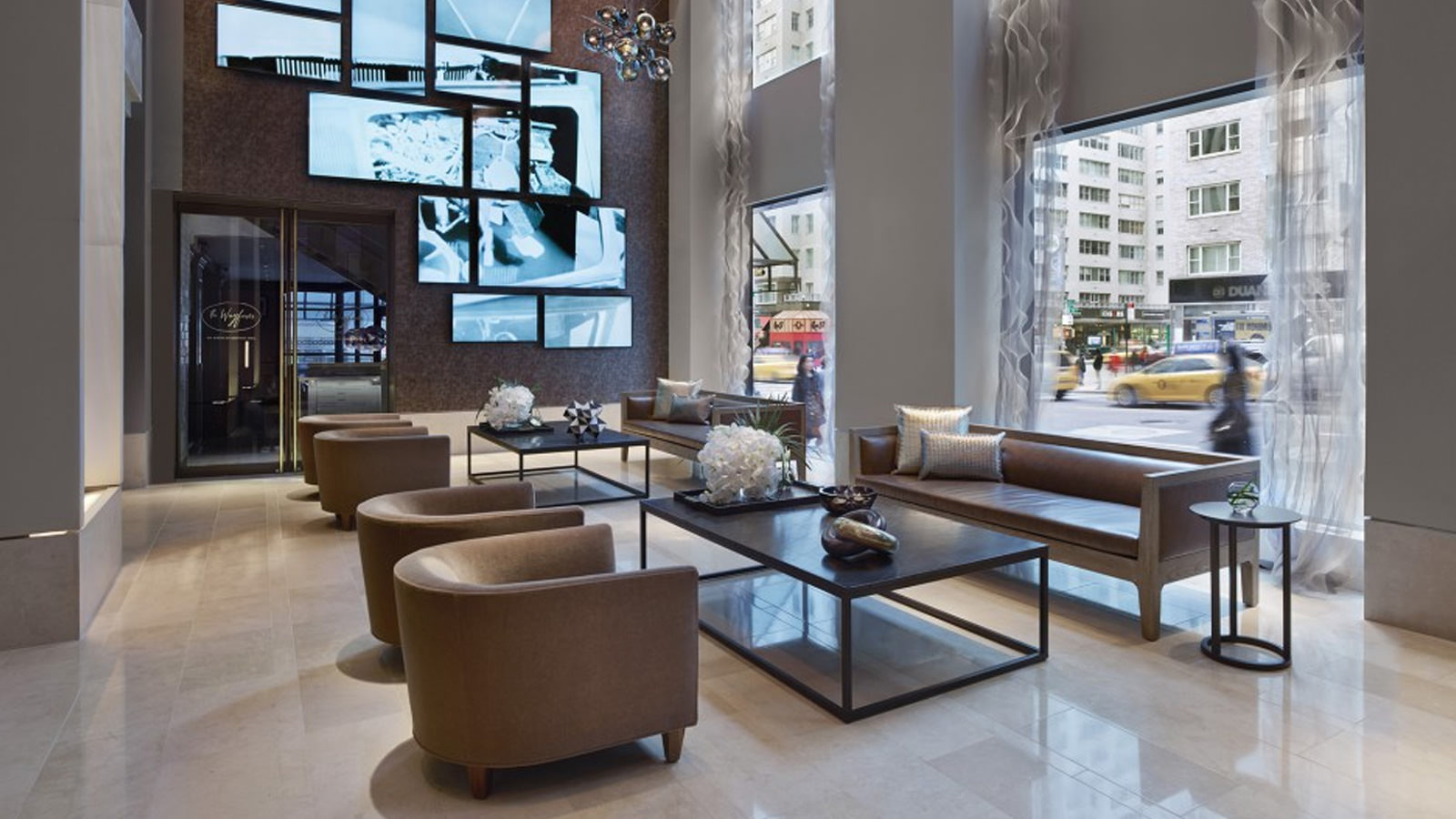