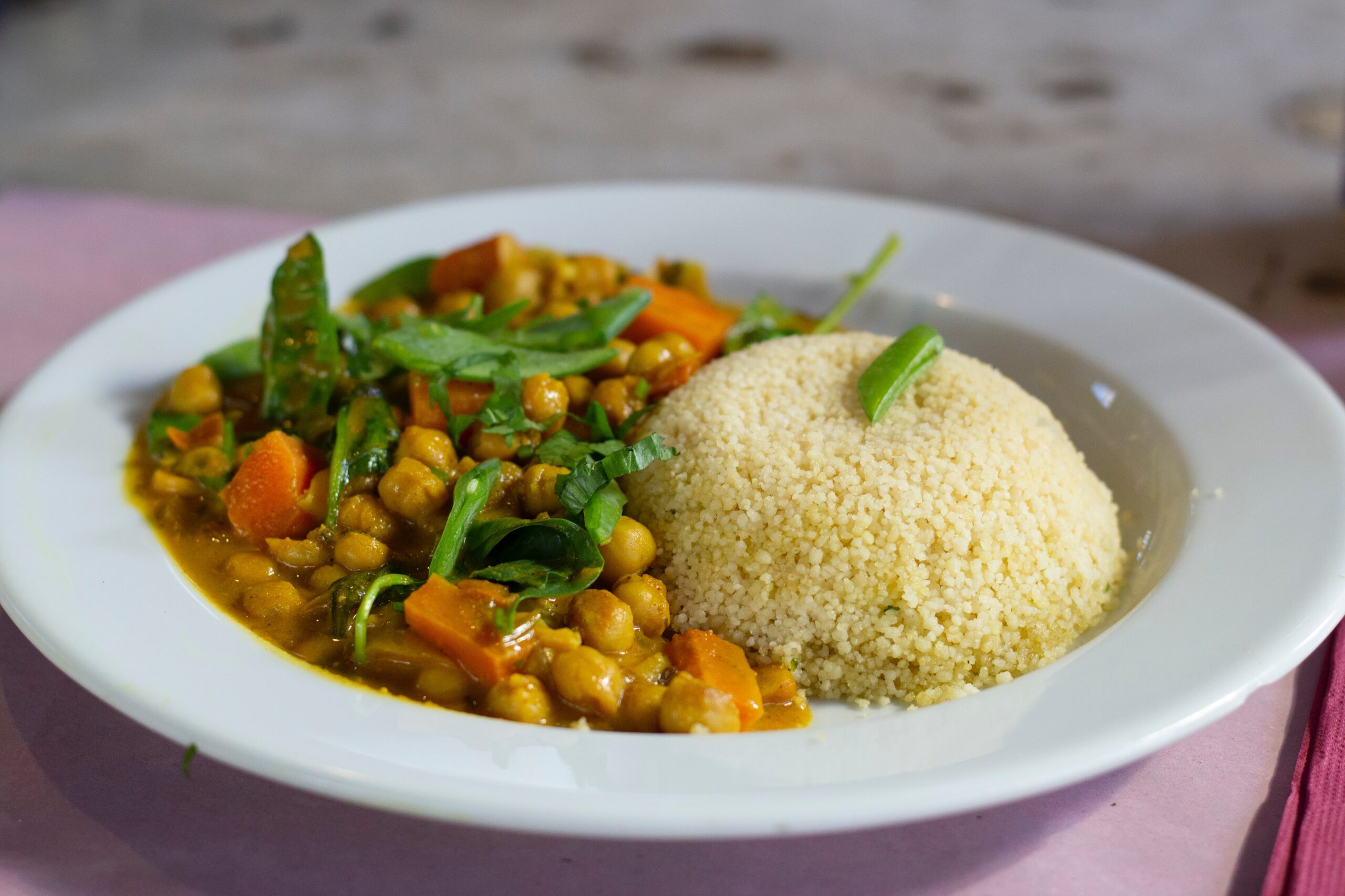 Couscous is a traditional North African dish that has a long history dating back to at least the 7th century. It is believed to have originated in the Berber regions of Morocco, Algeria, and Tunisia, where it was made from the local grains such as barley, millet, and semolina.

Different variations of the dish began to emerge and spread to other parts of North Africa and the Middle East. In the 14th century, it was introduced to the Mediterranean region by the Moors and quickly adopted by the local populations.

During the colonial period, couscous spread to France and other European countries, where it became a popular dish among immigrants from North Africa.

Today, couscous is enjoyed around the world and is considered a staple food in many countries.

A versatile dish, it’s made by mixing semolina flour with water to form small pearl-sized balls. They are then steamed and mostly served with a stew or sauce.

Did you know there are several types of couscous?

TIP: Use Couscous in exchange for pasta for a unique culinary option. 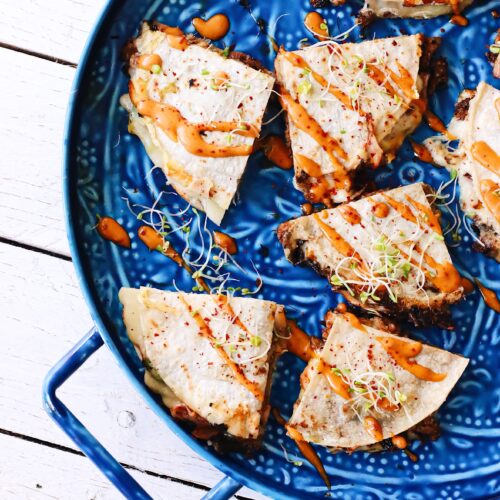 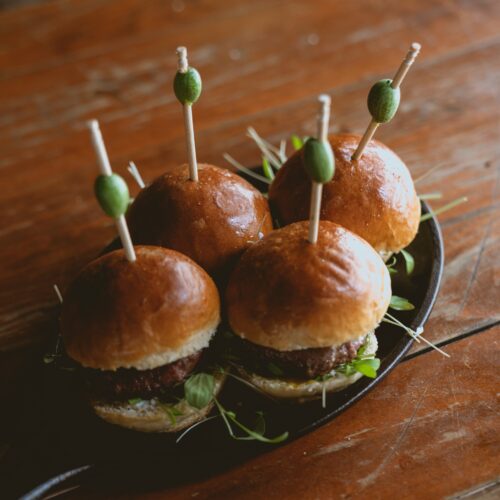 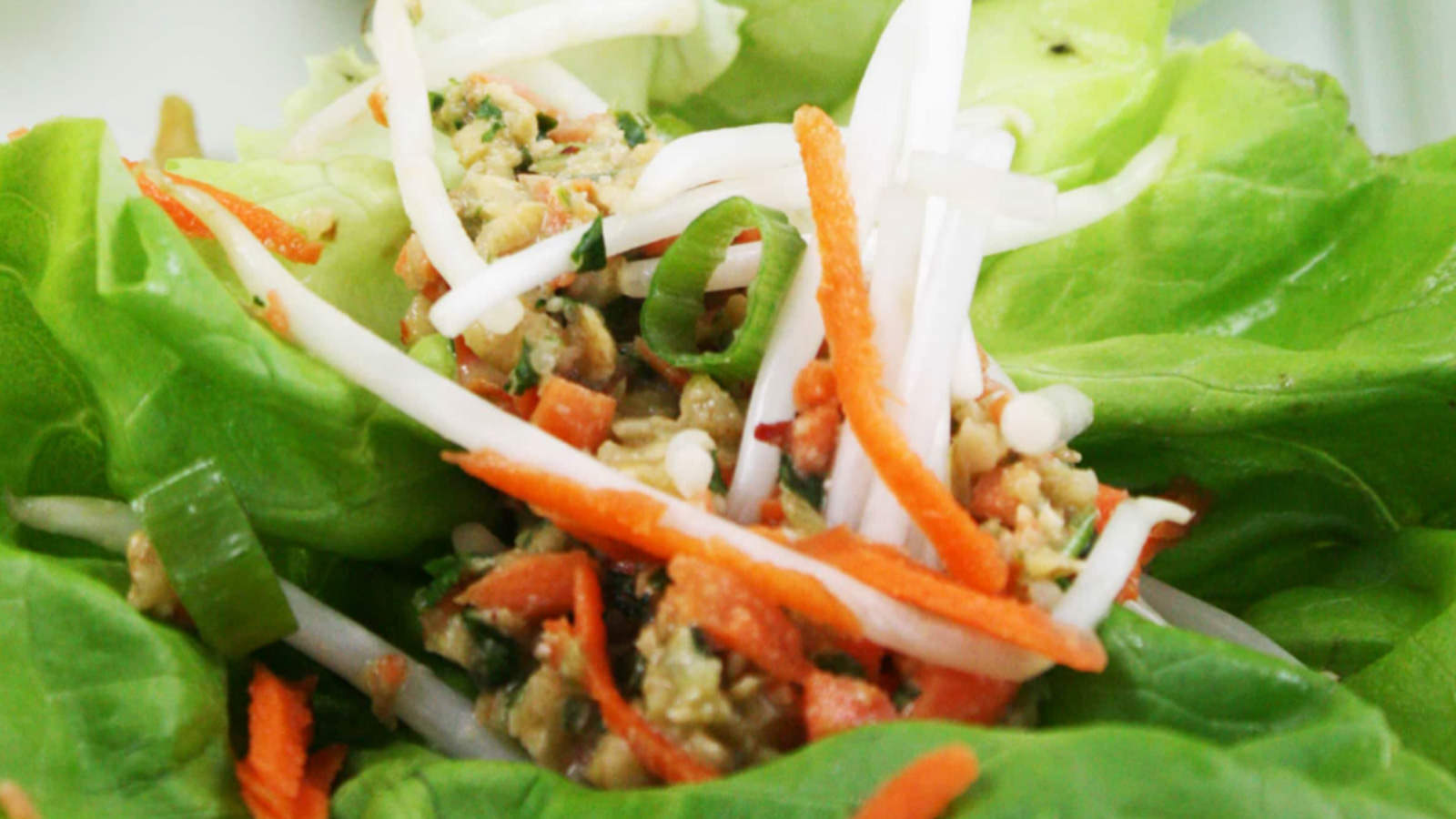