You are here: Home / Food & Drink / The Sweet Life-Celebrate National Cake Day With These Cakes Fit For Celebrities
by Melissa Corbin
I’m forever in search of cultural roots and the people that make their culture so unique. As a Southerner, I can vouch we have our fair share of roots. When Adventure Girl, Stef Michaels, asked me to head up her culinary column by starting with a celebration for National Cake Day, top of mind was when Dolly Parton’s character, Truvy Jones, shared her infamous Cuppa-Cuppa-Cuppa Cake recipe in the 1989 classic, Steel Magnolias. 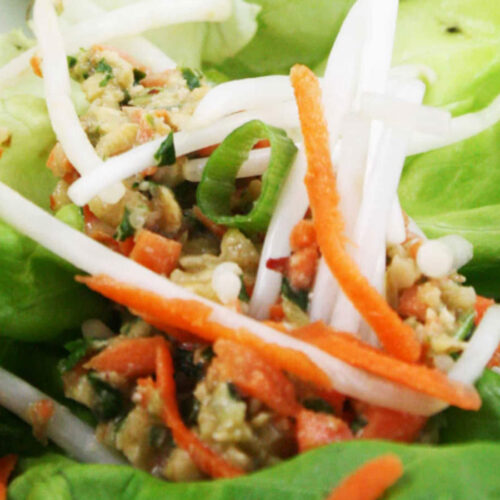 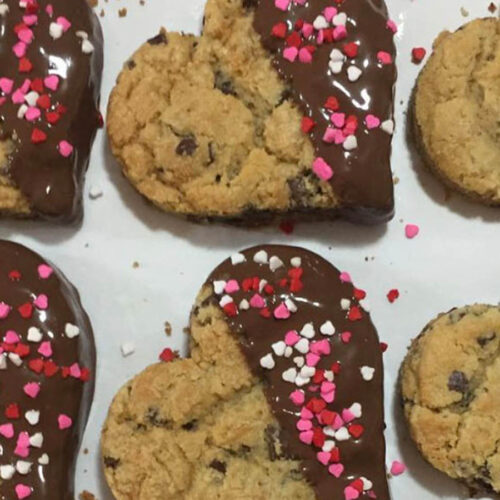 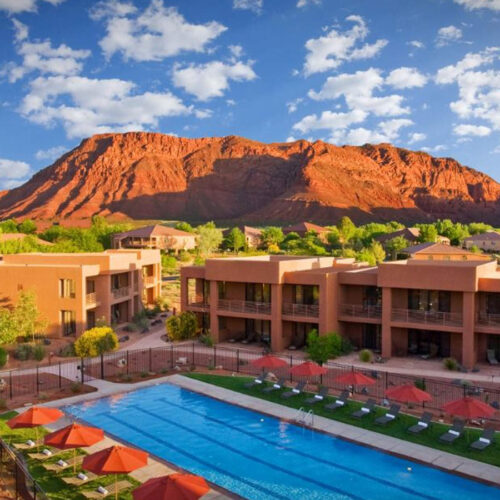