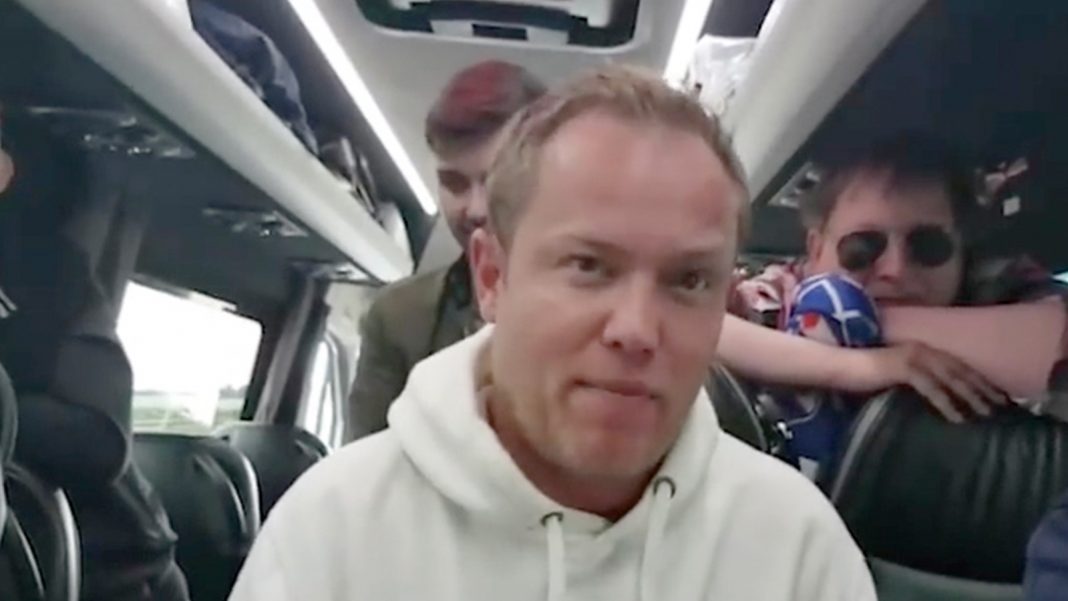 just couldn’t stop laughing, so we had to share it with you.

It’s quite remarkable how easily he can switch between accents without skipping a beat. Not only has he perfected an Irish accent, but a Northern Irish accent.

The video posted by Tyrone Jacobsen of himself had been published on Sep 12 last year, credits everything to “Football Road Trips!”

Over 4 million people have viewed the video, and he’s scored more than 90,000 likes so far.

Filmed on what looks to be a bus road trip, we can’t help but wonder if his practicing of accents gets a little tiring for his football mates.

We also wondered if he could be stumped with some exotic ones, such as Tongan or Fijian. In fact, one of the comments was surprised he didn’t share an Asian accent. Another commenter gave a 9 out of 10 for his German accent, and from another fan says he hit the Dutch accent perfectly.

That would have been fun to watch, and so is this video!