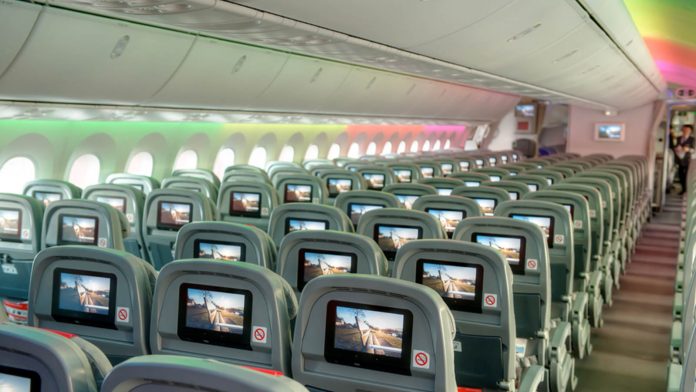 Few would blame you if you haven’t heard of Norwegian Air Shuttle, but you may be surprised to learn that this award-winning low-coast carrier flies to over 150 destinations worldwide. Norwegian’s route map is very impressive! Their US destinations include Austin, Boston, Chicago, Denver, Fort Lauderdale, Las Vegas, Newark, New York JFK, Oakland, Orlando, and Seattle. From these cities, you can fly to places like Barcelona, Copenhagen, Guadeloupe, Martinique, Oslo, and Paris. From those gateway cities, you can go on to dozens of other destinations.

Norwegian also flies to a few other Northeast US destinations, including Stewart, New York, Providence, Rhode Island, and Hartford, Connecticut. These cities are actually served by a separate division of the airline called Norwegian Air International, using the Boeing 737. For the rest of their US destinations, Norwegian Air Shuttle flies the much larger Boeing 787 Dreamliner, because it can fly much farther.

The best thing about Norwegian is that they make it possible to go places cheaply, if you’re not looking for anything fancy along the way. If you want to save your money to splurge at your international destination, this is your airline! I live in Denver, where we only have two nonstop options to London. On Norwegian, I can book a week-long round trip from February 27th to March 6th for $615.50, and that is an upgraded fare that includes meals, a reserved seat, and a checked bag up to 44 pounds. The other option is British Airways, which would cost $837.92 for the same dates! The key being that British Airways flies to London Heathrow, which has outrageous departure taxes, while Norwegian flies to London Gatwick. From LAX on the same dates, Norwegian beats runner-up Virgin Atlantic by $70.

If you go with the cheapest fare, you’ll pay extra for anything you might want, from a reserved seat to a checked bag, or even food onboard. I recommend spending just a bit more for the next tier up, called LowFare+, which includes all of those things.

Norwegian does offer free WiFi, but not on international long-haul flights. For inflight entertainment, the 787s have seat-back TVs, but the 737 MAX fleet does not. If you’re taking one of those 737 flights from the Northeast, I recommend taking a good book or downloading some shows from your favorite online streaming service. I’ve never slept well on planes, so I always have some stand-by entertainment on hand.

Onboard the planes, Norwegian’s 737 MAX has 189 seats. To be completely honest, they’re pretty well wedged in there at a seat pitch of only 29-30 inches, and 17.2 inches wide. If you’re a somewhat tall person, these seats could be really uncomfortable over the course of 5-plus hours.

The 787 Dreamliners have 32-35 Premium seats, and 259-309 Economy seats. They fly two different lengths of the 787, so the number of seats will vary by type. Because they fly longer routes, the 787s are a bit more generous with legroom, however the seats are equally narrow as the 737. Like many airlines, Norwegian made the choice to add a ninth seat to each Economy row on the 787, even though Boeing designed the plane to be more comfortable with eight seats per row. Hope you’re flying with someone you like!

Not to be harsh on Norwegian, but everyone should know what I expect, right? After all, that’s more about the plane than the airline. All of that being said, their economy seats are pretty much equal in size to what you’ll find on most other airlines. The big win for Norwegian (and your budget) is the price. 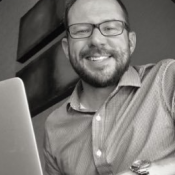