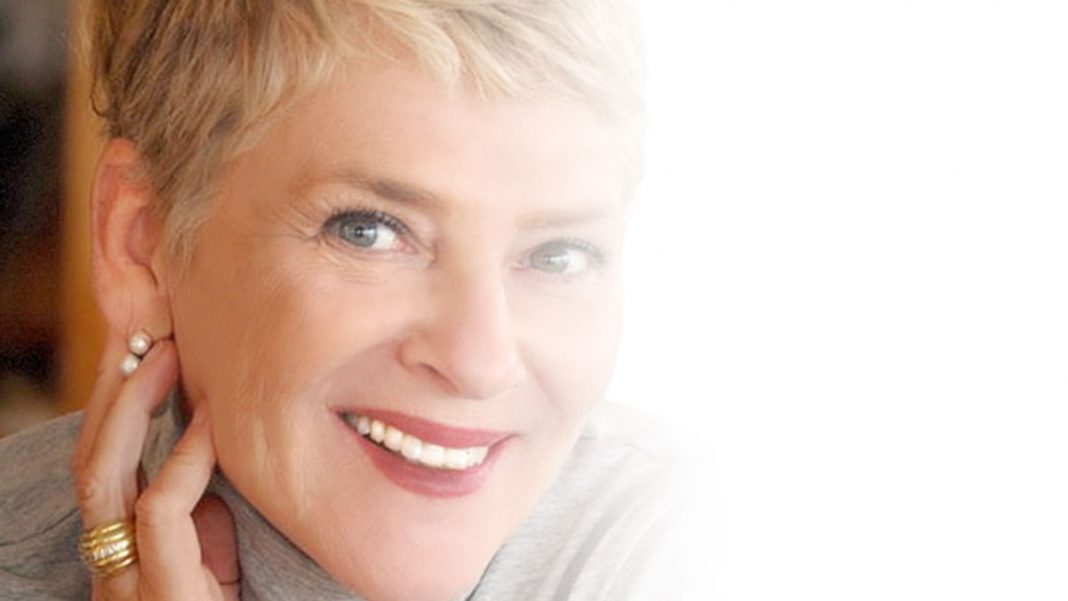 Malcolm Gladwell refers to folks who know a lot of other folks as “connectors” in his 2000 best-seller, Tipping Point. If asked who do Hugo Boss, Martha Stewart and Neil Patrick Harris have in common, you’d be hard pressed to come up with a better connector than Chef Amanda Cushman. Recipe Developer, Cookbook Author, Personal Chef and Educator are just a few of the titles she’s earned. Like many great chefs, she learned from the very best, her mother. “My mom was a supermom type, but she was gourmet. She even cooked our bread growing up,” Cushman smiles. Miles away from her Connecticut upbringing, Cushman cut her culinary teeth in the heat of New York City and Miami restaurant kitchens.

It was the early 90s. It was a total boys club.

“It’s better now. But, when I first started it was almost impossible working in restaurants. It’s so physically painful and brutal. You get so beat up. You’re standing all day long. It’s hot. There’s burning. There’s knives. I got treated like shit. I was the only woman. They’d make fun of me, talk behind my back, ignoring me…Miami was tough,” Cushman remembers. She learned to ignore the restaurant industry’s musky stench. But, ever so often, she’d seek refuge in a walk-in to let out a few tears before claiming what was rightfully her domain- the kitchen.

She soon discovered the beauty of freelancing. Synonymous with publications such as Food and Wine, Cooking Light and Self, Cushman developed quite an arsenal of healthful recipes. Still, it was when she landed a teaching position at the infamous Institute of Culinary Education that she found her stride.

To hear Cushman talk about her passion for teaching others to cook is infectious.

“I want to see people cook more of their own food. It doesn’t have to be complicated.Whatever it takes to get to cooking. Don’t eat out as much. It’s so much better for your health, fitness and your soul…I just love it when people cook their own food!”

Coined one of “The Tastiest Towns in the South” by Southern Living, Cushman now calls Durham, North Carolina home. She’s continued her personal chef business, and has incorporated her love for teaching through a series of group and private classes. Because she prefers to cook and teach healthfully, vegetarian and vegan cuisine is a natural fit, along with omnivore choices such as free-range chicken and pastured beef. She loves shopping at the producer-only Durham Farmers’ Market, where she gets a kick out of spreading the wealth around to all her local farmers.

Still, setting her budding vegetarian clients up for success has become key. “It’s a hard thing to do. Being new at it, it’s hard to stick to the diet,” she says. When working with vegetables “You can’t just throw in some vegetables and not use anything else.” She recommends using lots of herbs, spices, onions and garlic. She jazzes up cauliflower by roasting it with a ton of Indian spices. She loves using olives and capers to lift a flavor profile, while nuts add texture add protein to vegetarian dishes. Yet, when it comes to spices, Cushman has a 6-month shelf life rule. “If you smell the cupboard spices with your eyes closed and you can’t identify it, throw it out. It doesn’t have any flavor left,” she urges.

Cushman’s current favorite chef to follow is Yottam Ottolenghi and loves his book Plenty. She also refers to her extensive cookbook collection for daily inspiration, including her own Simple, Real Food.

A few of her other cookbook favorites include:

The Breath of a Wok by Grace Young

In case you were wondering, Amanda Cushman is not a vegetarian. “It’s too much work”, she laughs. But, she notes that it’s important to seek out meat raised in sustainable and humane ways. When it comes to her guilty pleasure, any type of caramel popcorn is her shade of yum. Hey, it’s a whole grain!

“I love it when people cook their own food,” Cushman says. Get in the kitchen and cook…

You can learn all about her offerings at chapelhillcookingclasses.com.

I make these gorgeous shrimp summer rolls all the time and love them. They are healthy, creative, versatile and best of all are fun to make. I sometimes use cooked leftover chicken which I shred in place of the shrimp or marinated diced tofu. Traditionally these rolls have cooked vermicelli noodles as the filler but I prefer them this way with fresh crunchy julienne vegetables, fresh herbs and ripe avocado.

* You can substitute the tofu for the shrimp, drained and finely diced. 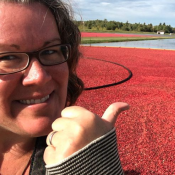 Melissa is a Nashville-based freelance journalist telling the stories of folks who care about their world’s future. Published by Travel Channel, AAA Traveler, Edible Communities, NPR, USA Today, Craft Beer Magazine, Texas Highways and Nashville Lifestyles, she’s also the producer of Corbin In The Dell- a travel podcast about folks in food, farming and drink with a local music influence. Check out CorbinintheDell.com