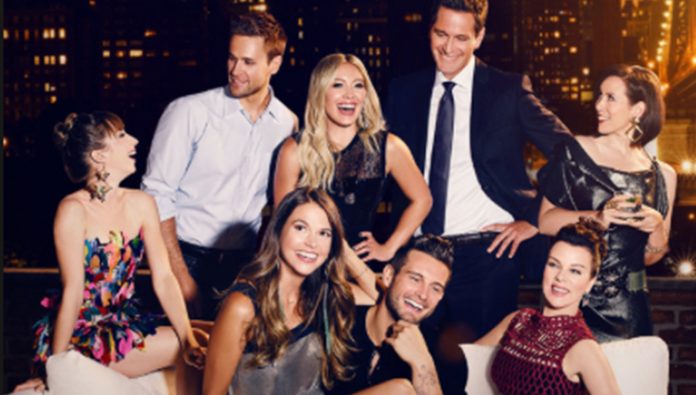 If you’re a fan of the TV Land hit series Younger, you are in store for a shocking season finale filmed in the most beautiful locations in Ireland.

If you’re a television fan, and especially a sitcom fan, this may remind you of the classic days of television when sitcoms took trips to various locations– like when our favorite characters on I Love Lucy, Roseanne, and even the Facts of Life would travel to destinations to film “special episodes.

The Facts of Life, in particular, had filmed summertime movies in different places like Australia. In recent years, Modern Family has taken a few trips and brought we viewers along for the ride.

But, with Younger, since it is shot so beautifully in Brooklyn, NY and the location really is part of the story, I have a feeling Ireland will be highlighted the same as their home surroundings are.

If you follow the cast on social media, you may have seen the pictures, tweets, and stories of the trip. The plot is being well protected, as are most of the story lines from this show. The only thing I can share with you, is that I have been told there are surprises and certain things will be left in the balance. Sounds like a perfect season finale to me!

Nico Tortorella and Sutton Foster shared the best posts during the trip for sure, and I had the privilege of Debi Mazar speak about it in a meet and greet.

She noted, that some people may be shocked, some may be annoyed, and some may be down right angry at the developments. We shall see in the coming weeks every Wednesday at 10pm on TV Land. On September 13th, when the season finale airs, make sure to tune in to the LIVE Facebook broadcast, which each week on the Younger page, catches fans up on all the scoop and behind the scenes info on “Getting Younger”, too.

Younger airs every Wednesday at 10pm on TV Land and stars Sutton Foster, Hilary Duff, Miriam Shor, Debi Mazar, Nico Tortorella, Peter Hermann, Molly Bernard, and Tessa Albertson. If you haven’t been watching, you can binge it on TVLand.com or on Hulu. I do suggest getting into this one, because it’s addicting.

The show’s premise marks the story of a 40 year old woman, who goes back to work after her marriage ends. Her daughter is in college, pretending to be twenty-six, but that storyline starts there, as there’s so much more to it as the series rolls out– an epic story of the relationships she has, the ones she makes, and the bonds between them.

Certainly, it’s one of the most charming half hours on television. 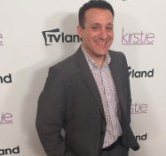