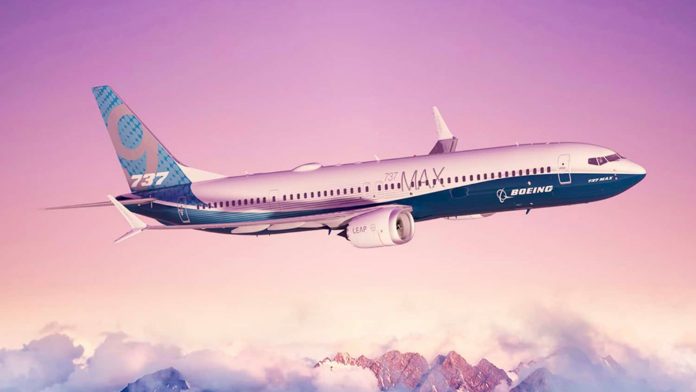 On Friday morning, under typically rainy Seattle skies, the Boeing 737 MAX took to the skies for the very first time. Okay — so it’s another new airplane — what’s the big deal? It’s a big deal because you will be flying on this plane, it’s the backbone of the U.S. economy, and it is environmentally friendly.

Boeing has been building 737s since the late 1960s. The 737 MAX is the fourth generation of an aircraft that has made air travel for much of the world. If ain’t broke, don’t fix it, as they say. Well, about the only commonality between the first 737 and the MAX is that it’s still called the 737, and still built in the same place, just south of Seattle.

On Thursday, the 8,888th Boeing 737 was delivered to Xiamen Airlines of China. Currently, 737s are being cranked out at the rate of 42 planes per month, with plane to increase the rate to 47 per month in 2017, 52 per month on 2018 and 57 per month in 2019. The 737 assembly line literally never stops moving. The planes move along at 2.3 inches per minute while they are being assembled. This process was inspired by Toyota.

Boeing jets are the United States’ most valuable export. Hundreds of airlines around the world fly Boeings of all sizes. Ireland-based Ryanair flies 737s to early every major city in Europe, and the quickly growing Emirates has the world’s largest fleet of wide-body Boeing 777s. To you as a passenger, the 737 MAX won’t seem much different than the other newish 737s and their beautiful Sky Interior.

What matters most to the 737 MAX is its new engines. The CFM LEAP-1B is the sole engine option for the MAX, and cost an estimated $26 million per pair. The engines will save airlines an estimated 20% in fuel costs when combined with their sleek wing tips. Because fuel is a volatile cost, this will help keep airfares low and profits high. The gains in fuel efficiency of course mean good things for the environment, and the engines also run more quietly than older generation engines.

You can expect to see the MAX in service in the third quarter of 2017, with Southwest Airlines as the launch customer. Alaska, American, and United will also be adding the MAX to their fleets shortly thereafter.

Bio: Paul Thompson is an airline industry veteran, specializing in airlines, general aviation, aircraft manufacturing and the travel & hospitality industry. He lives in Denver, Colorado and is always looking for his next aerial adventure. He also enjoys photography, and finding local craft beer wherever he travels.