The countless times that I’ve travelled to Nashville, Tennessee, I always left wanting more. It’s literally a second home to me. It’s nestled in what could be considered Tennessee’s bowl with rolling hills surrounding this urban treasure trove. The locals will tell you if you don’t like the weather stick around because it will change. They aren’t kidding. Even still, people are flocking to this Southern town and for good reason. It’s an epicenter of sorts because of its close proximity to other hubs like Atlanta, Louisville, Chicago and St. Louis which are all well within a day’s drive. The locals will also tell you that with this seemingly sudden influx of new residents, they’re feeling a few growing pains. But, with growth comes a whole new scene. It’s true. I couldn’t help smirking when I heard someone say, “Nashville is a food town with a music problem.” To list all the new arrivals would take way more than this list. So, I’d like to introduce you to 8Great iconic points of note that make Nashville sing.

1. Fisk Jubilee Singers® is at the root of how Nashville got its nickname. Coined “Music City” many years ago, Nashville, Tennessee is infamous for its music scene. And while some may believe Nashville came to be known as Music City for the Grand Ole Opry and other country music legends, Nashville’s musical roots actually run much deeper. In fact, one of the town’s first settlers, Davy Crockett, was even known for his fiddle playing. Still, it was the world-famous Fisk Jubilee Singers® who really earned the city its crowning title. An African-American a cappella ensemble from Fisk University, the singers began performing in 1871 with a mission to raise funds in order to educate freed slaves post-Civil War. Today, the Grammy-award-winning group can be seen all over the world. Check their site for performance details.

2. Ryman Auditorium is known as “The Mother Church” because of its original intent as a place of worship. It’s the birthplace of bluegrass music and The Grand Ole Opry. Today, it remains the best place to watch a live show. Literally, there’s not a bad seat in the house. You’re as likely to see stars like Emmy Lou Harris, Chris Stapleton and Willie Nelson grace this stage as you are Lenny Kravitz, Brothers Osburne or Cyndi Lauper. The state-of-the-art performance hall pears over the popular honky tonk stretch called Lower Broad. And, while tourists seem to have stuck their flag in this area, you’ll still spot locals at a few of the hot spots like Robert’s Western World. During the “Golden Age” of country music performers such as Patsy Cline and Johnny Cash would slip in the back door of one of these bars between their Opry sets across the alley at the Ryman.

3. The Frist Art Museum is at the crux of Nashville’s burgeoning art scene. Originally the town’s main post office built in 1933, this grand art deco building is an iconic landmark in downtown. With a vision to “inspire people through art to look at their world in new ways” the museum hosts a variety of international traveling exhibits along with local artists and interactive art stations found in the Martin ArtQuest Gallery. Speaking of local artists, don’t skip a visit to the gift shop. From pottery and handmade jewelry to blown glass and art prints, this is not your usual gift shop. While this museum is a must-see, there many more in the area. Well within walking distance is the art district, 5th Avenue of the Arts, where an array of local galleries will keep you company for an entire afternoon of creative exploration.

4. The Hermitage Hotel was built in 1908 as Nashville’s first million-dollar hotel. It’s opulence takes you back to a grand time when people traveled with steamer trunks full of hats and ball gowns. But, don’t worry. Nashville is a jeans and nice jewelry kind of place these days. Still, the Beaux-Arts style of this 5-Star hotel will inspire you to put your best foot forward, even if it is clad in cowboy boots. Which reminds me, you can spot a tourist a mile a way by their brand new boots and cowboy hats. The locals get a kick out of it every time. So I digress. Make sure to grab a cocktail in the Oak Bar, or a multi-course farm-to-table feast at Capitol Grille. But, whatever you do, check out the men’s restroom for that special instramable moment. It’s noted as one of America’s top restrooms. I know what you might be thinking, but it’s a thing. If you’re traveling solo or in an all-female group, someone will gladly show you the way.

5. Prince’s Hot Chicken is the mothership of that iconic food everyone is clamoring for — Nashville Hot Chicken. The saying “Hell hath no fury like a woman scorned” was realized in Thornton Prince’s mouth nearly a century ago. The Prince family’s story goes that Mr. Prince’s main squeeze was fed up with his cheating. She thought her super spicy fried chicken would teach him a lesson, but instead he loved it and so did his buddies. The womanizing aside, this chicken dish became a cultural reference for the African-American community in Nashville and beyond. Today, it’s a delicacy for all who dare to explore the edge their endorphins will take their palate. Layers upon layers in varying degrees of spicy heat are infused in the juiciest piece of fried chicken perched atop a slice of white bread and dill pickles. It’s that simple. Prince’s great niece, Ms. Andre Prince Jeffries continues the tradition at two Nashville locations and has even patented the recipe. Although, she welcomes all chefs and kitchens who aim to honor the culinary tradition at other favorite hangs such as Hattie B’s Hot Chicken, Bolton’s Spicy Chicken and Fish and Party Fowl.

6. Nelson’s Green Brier Distillery was the fifth registered distillery in Tennessee making this whiskey one of the oldest Tennessee Whiskey recipes in the country. Whiskey is one of Tennessee’s top 10 exports and boasts it’s specified recipe worldwide. While the two top producers, Jack Daniel’s Tennessee Whiskey and George Dickel Tennessee Whisky, are about an hour away and definitely worth the drive, Nelson’s has a story just as a rich as its flavor. What’s extra special about this story is that after Mr. Charles Nelson passes away in 1891, his wife Louisa took control of the business. Louisa was one of only a handful of female distillery owners at the time. Today, her descendants, Andy and Charlie Nelson, carry on the tradition of making Tennessee Whiskey that will inspire you to break out into your very own rendition of the award-winning country music performer/songwriter Chris Stapleton’s “Tennessee Whiskey.” Located in the historic Marathon Village, tours are offered daily and end with a complete tasting of their offerings.

7. Centennial Park is one of Nashville’s premier parks spanning 132 acres and is located on West End which is less than three miles from downtown. Features like a one-mile walking trail, Lake Watauga, a band shell and sand volleyball courts are certainly reason enough to go to this beautiful urban oasis. What will really catch your eye is the built-to-scale replica of The Parthenon found in Athens, Greece. Originally built for Tennessee’s 1897 Centennial Exposition, this architectural masterpiece houses an art museum and a 42-foot tall golden recreation of the statue Athena. The park also hosts a variety of events throughout the year such as Musician’s Corner, The Nashville Shakespeare Festival and the American Artisan Festival.

8. Manuel American Designs is a highly acclaimed western designer for stars like Dolly Parton, Jack White and Keith Urban, Manuel’s one-of-a-kind studded beauties can now be yours. Whether off-the-rack or couture is your style, you’ll feel like a celebrity. The showroom is open to the public Monday-Friday and by appointment on Saturdays. Manuel also provides an exclusive entrance for his high-end clientele. So, act like a local and leave your phone in your pocket. Nashville really does take pride in leaving celebrities alone so that they can co-exist in peace. It’s one of the many reasons why this Southern town full of charm has won the hearts of so many.

Print 🖨
8Great : Airport Survival Guide for the Holidays
5 things to purge from your closet 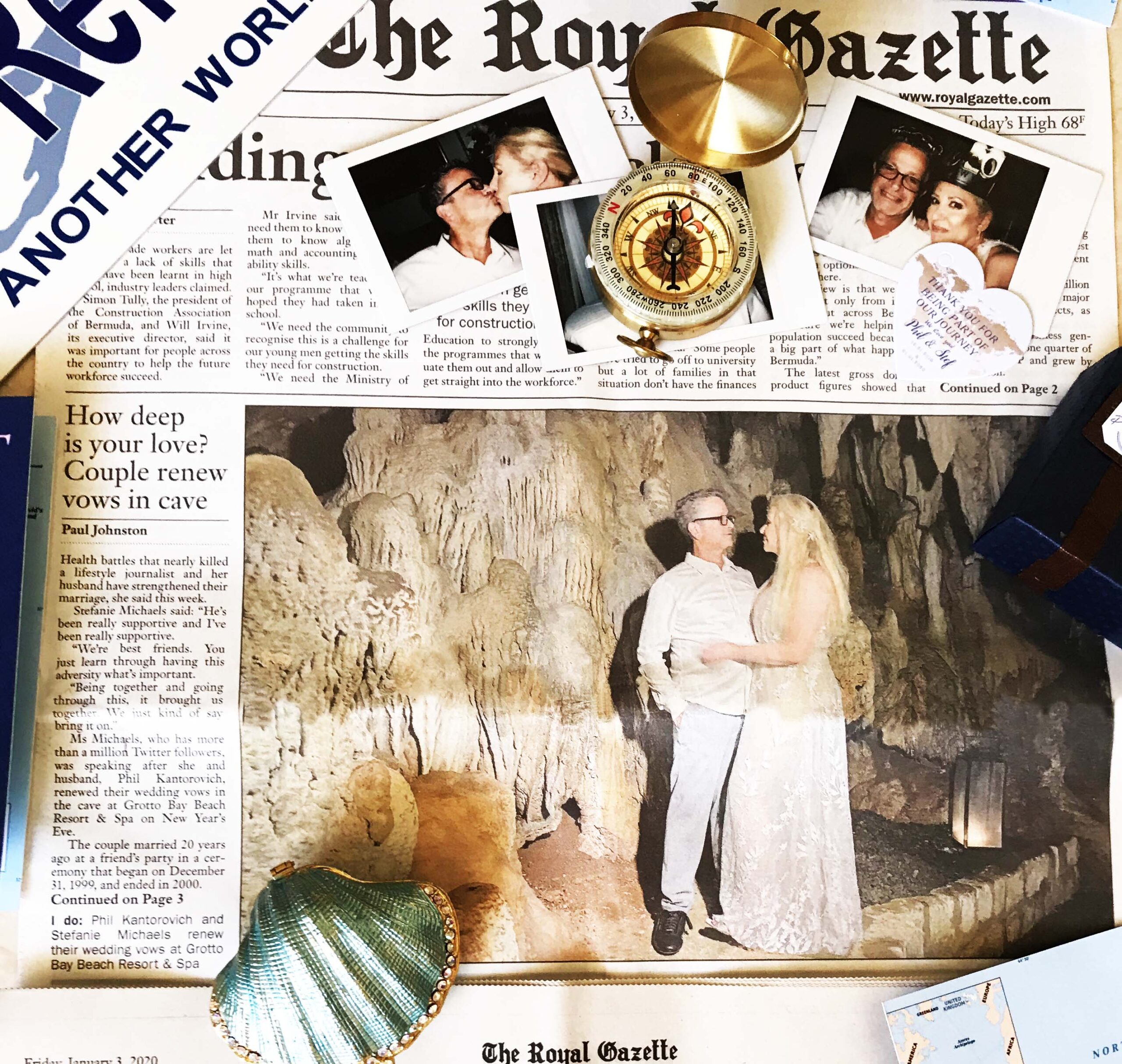 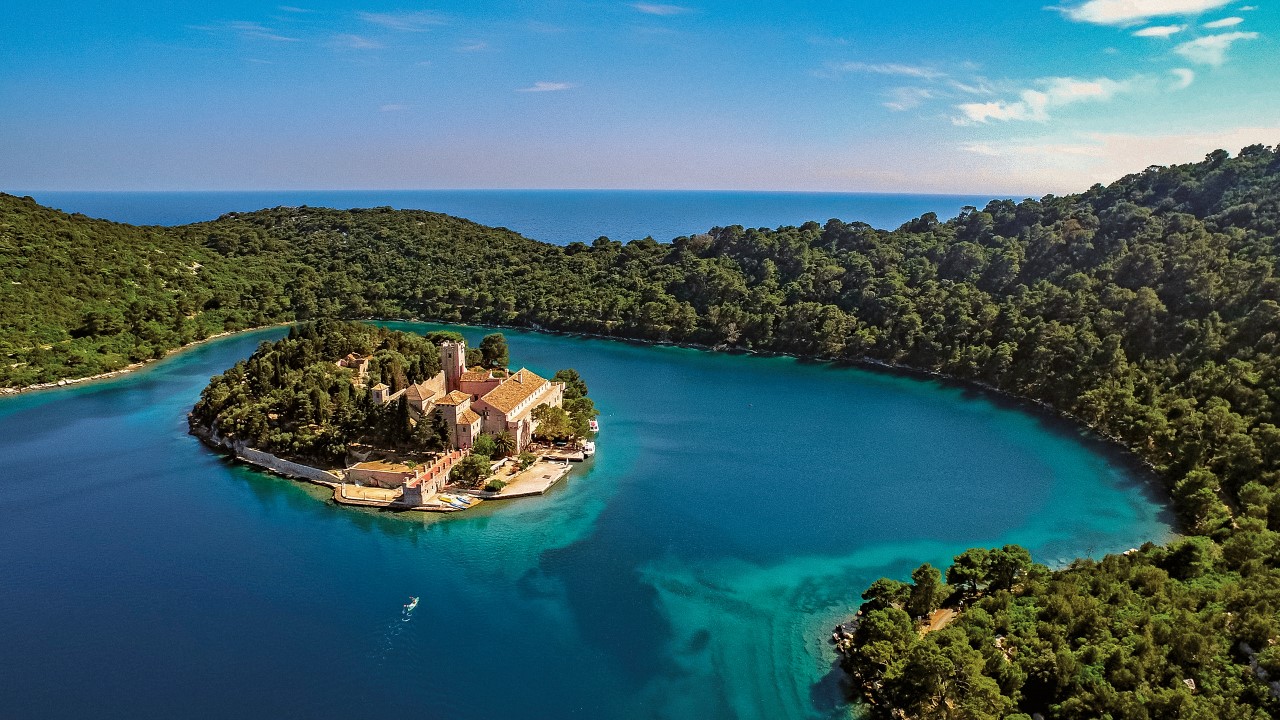 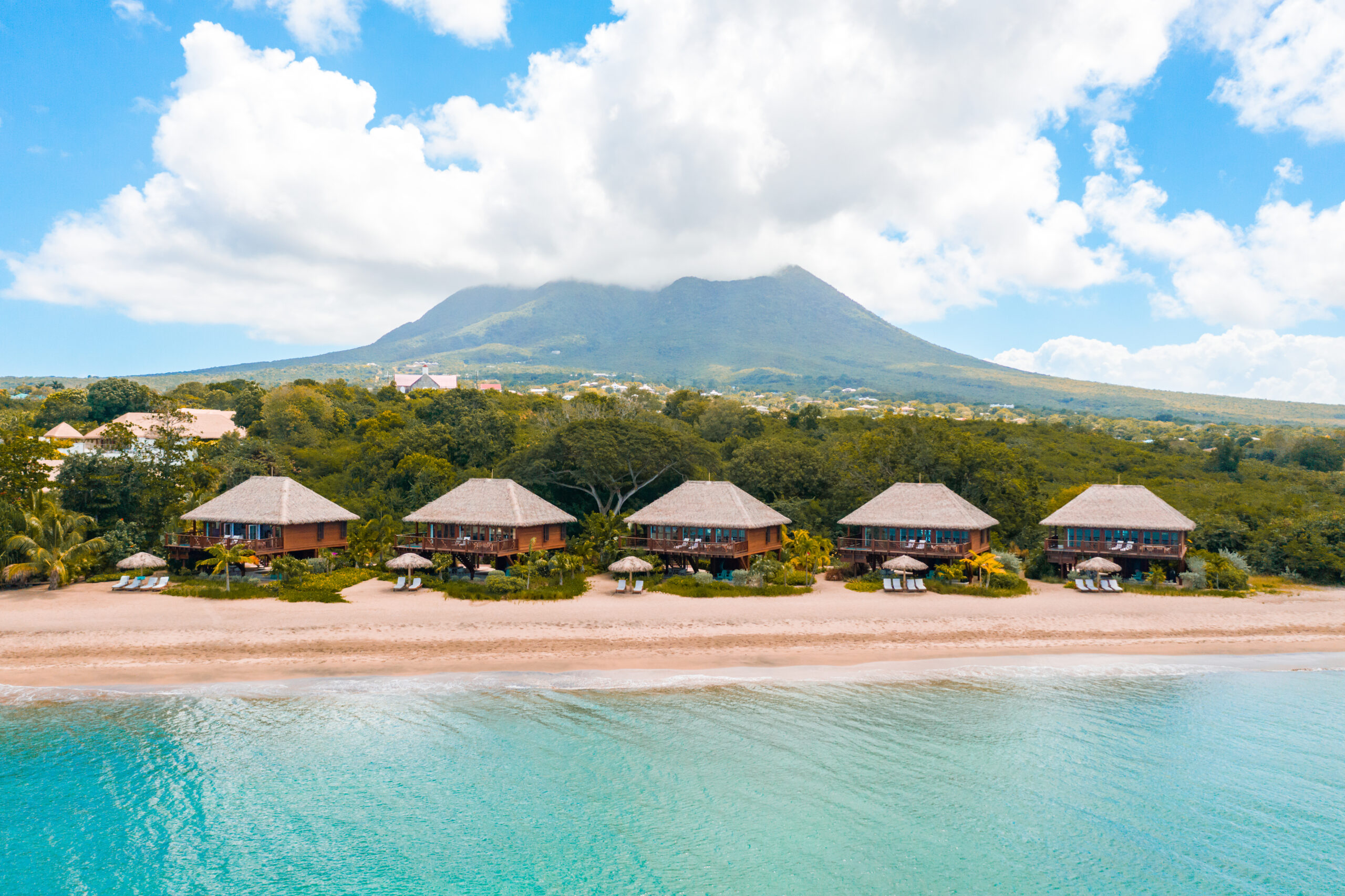