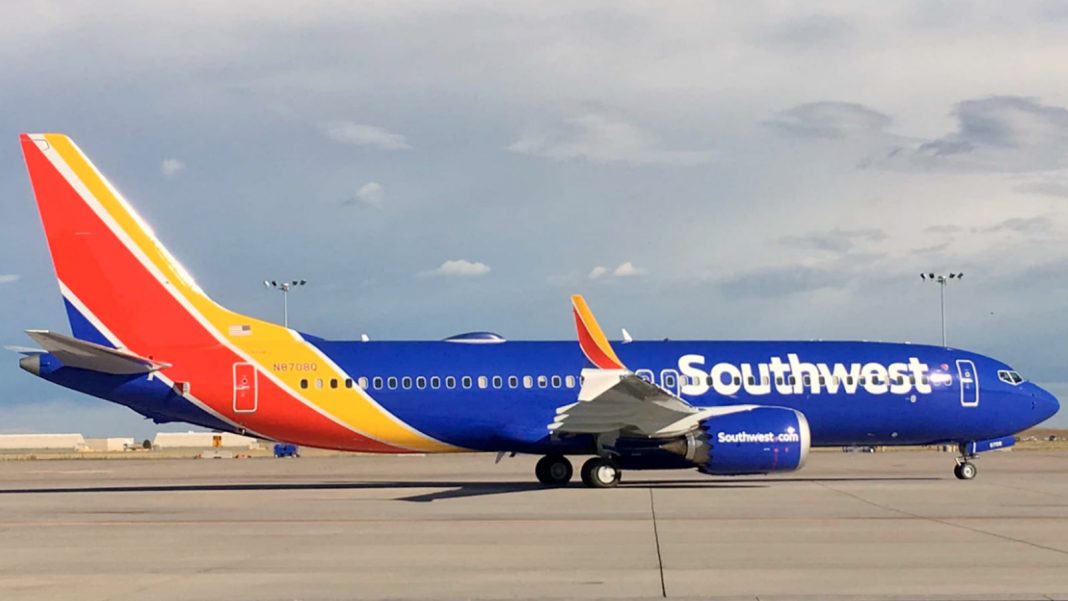 Southwest Airlines introduced a brand new aircraft type to its fleet this week — the Boeing 737 MAX-8. For those of you who have flown on Southwest, you’re already pretty familiar with the 737, which has been Southwest’s primary aircraft for 46 years. At first glance, it may not look much different, so I’ll walk you through the changes.

The biggest change is the brand new CFM LEAB-1B engines. They make the 737 MAX 14% more fuel efficient than the previous generation of the 737, making it more environmentally friendly. And although the engines are larger, they’re 500 pounds lighter, thanks to the use of carbon fiber composites and 3D-printing technology, which makes some parts both lighter and stronger. Visually, there are two things you’ll notice about the engine if you’re viewing it from the terminal or the plane windows during your flight. The woven carbon fiber fan blades have a striking curve, highlighted by a silver band along the front of each blade. At the back of the engine, you’ll notice the engine casing is serrated like a saw blade. These “chevrons” as they’re called help reduce noise, which will make those who live near airports happy.

Another visual difference is the new MAX AT (Advanced Technology) Winglets. The highly specialized wingtip additions are used to reduce drag and create additional lift, which helps with additional fuel savings. Fuel is the largest expense for airlines, so any efficiency gained makes a huge difference on their bottom line. Plus, these new winglets just look really cool!

From a passenger perspective, you’ll notice the engines are much more quiet throughout all stages of the flight, even if you’re in the back of the plane where many jets can seem quite loud. The quieter cabin, paired with Boeing’s Sky Interior really creates a special ambiance during your flight. The Sky Interior features LED mood lighting that can be arranged in hundreds of color combinations. Southwest usually goes with a calm blue during boarding, but flight crews have the freedom to have some fun with it, such as making the cabin green on St. Patrick’s Day, or pink for Breast Cancer awareness in October. Southwest has also

introduced boarding music for the first time with the MAX, which helps lighten the mood while everyone finds their seats, which are not assigned. The MAX cabin also features large overhead bins, where a standard 20” roller bag can be stored on its side, making more room for other carry-on luggage.

Southwest currently has 9 MAX-8s in the fleet, with plans to have 17 by year’s end. The MAX-8 seats 175 in a single class configuration, in 3-by-3 rows. The new planes are currently making the rounds between cities including Baltimore, Chicago Midway, Dallas, Denver, Houston, Los Angeles, and St Louis. The airline still has 191 more MAXs on order, which will enter the fleet through the middle of the next decade. At some point — hopefully sooner than later — Southwest has said that they plan to use the MAX to finally fly to Hawaii, which will bring great rejoice from budget-conscious travelers and Southwest’s own Rapid Rewards frequent flier program members.

We’ll also be seeing other US airlines with the 737 MAX in the coming months and years, including American, who will be the next carrier to have them. Alaska and United have also each ordered the MAX, which is being offered by Boeing in four different sizes, ranging in seating cap

Paul Thompson is a revered aviation & travel journalist for Airways Live & The Points Guy. He is a 16-year airline industry veteran and sought after writer in the aeronautics field. 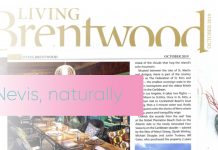