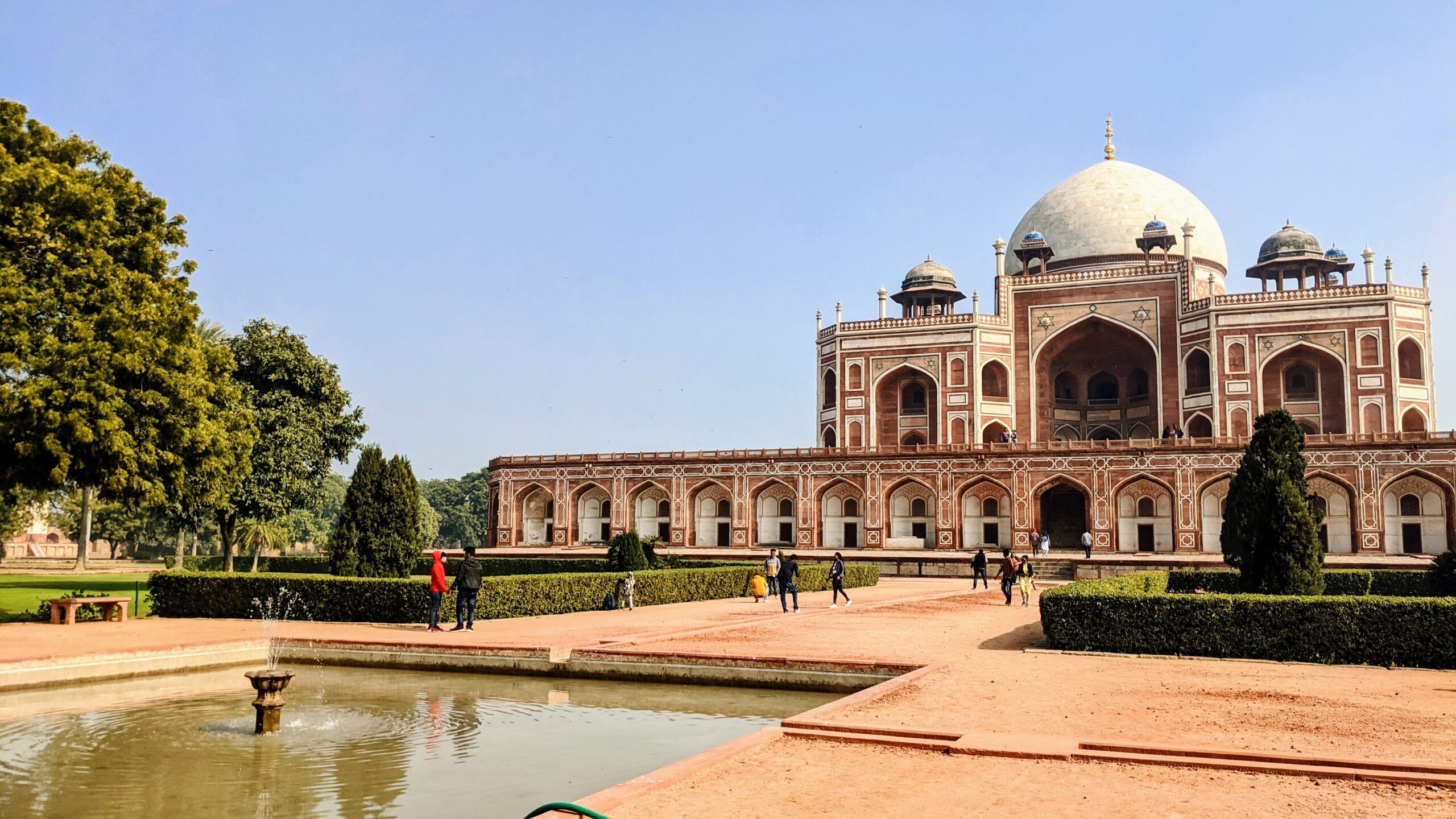 Delhi is the capital city of India. It’s located in the northern part of the country, in the National Capital Territory of Delhi. Delhi is known for its rich history and cultural heritage, as well as its modern infrastructure.

Some of the top places to explore in Delhi include the Red Fort, Qutub Minar, India Gate, Rashtrapati Bhavan (the President’s House), Chandni Chowk, and the Humayun’s Tomb. Other popular attractions include the Lotus Temple, the Gurudwara Bangla Sahib, and the Swaminarayan Akshardham temple.

There’s also many museums, art galleries, and parks to visit in Delhi, making it a great destination for both cultural and outdoor activities.

Here are 8 things you can do and see in Delhi: 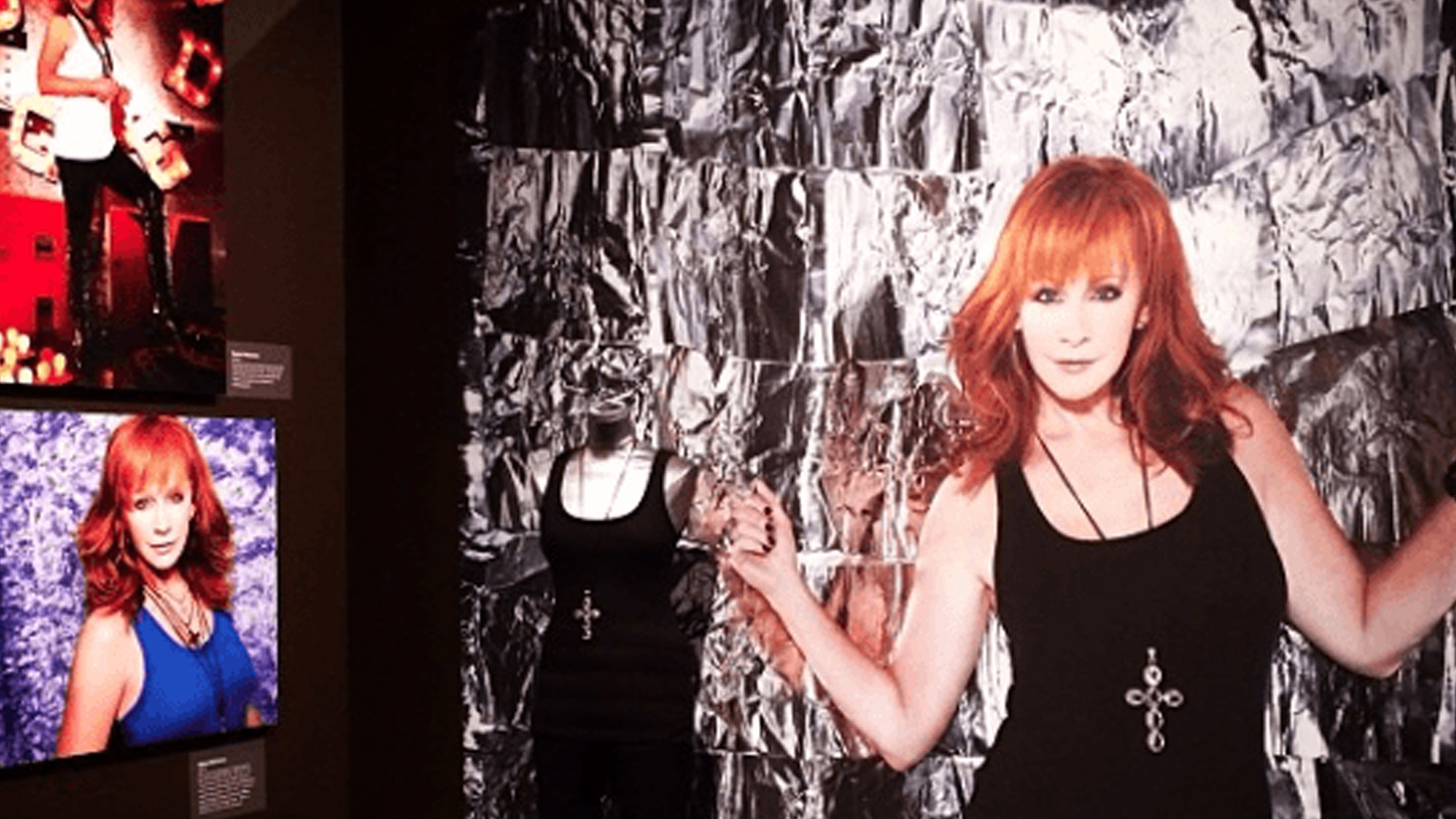 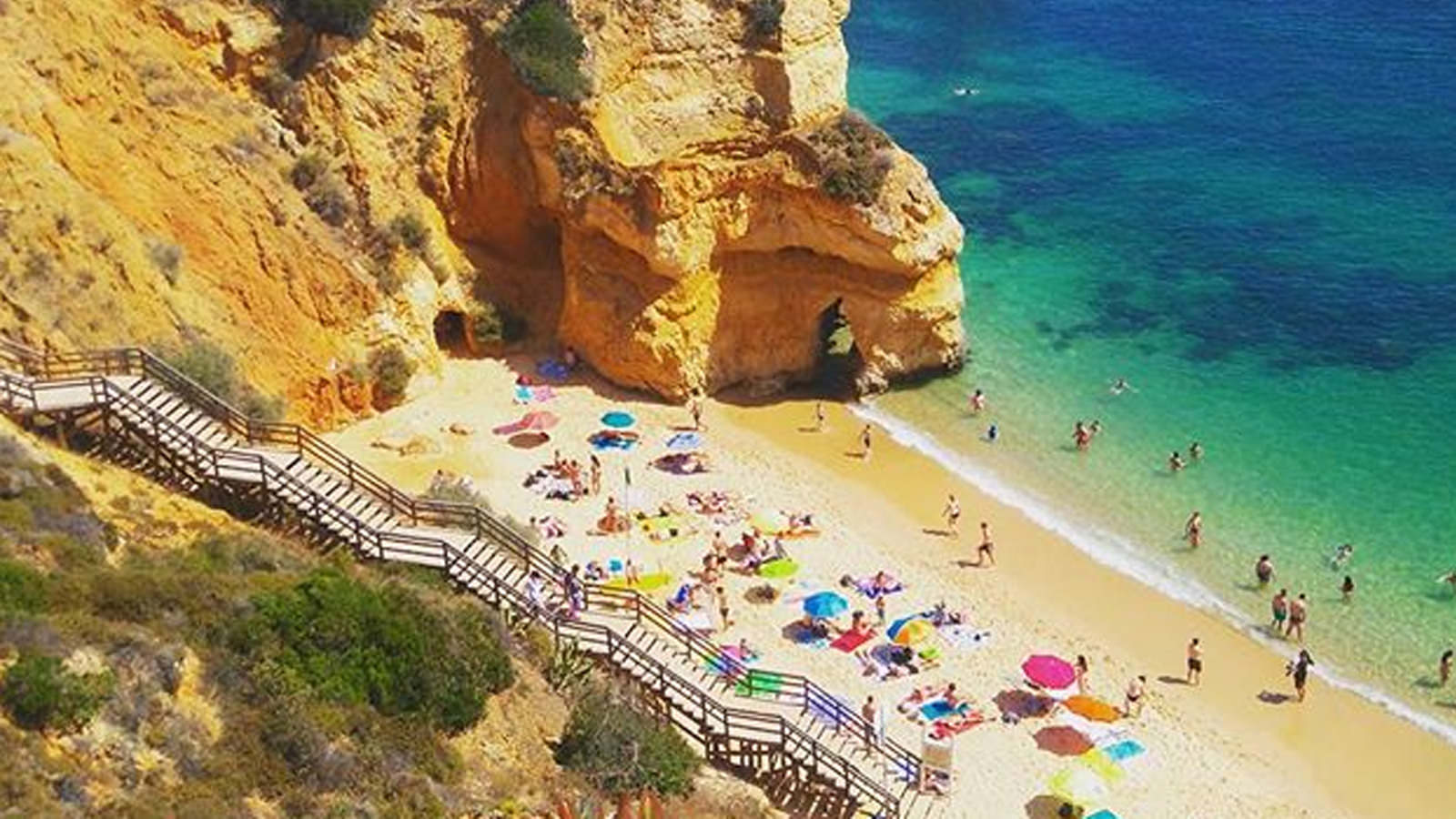 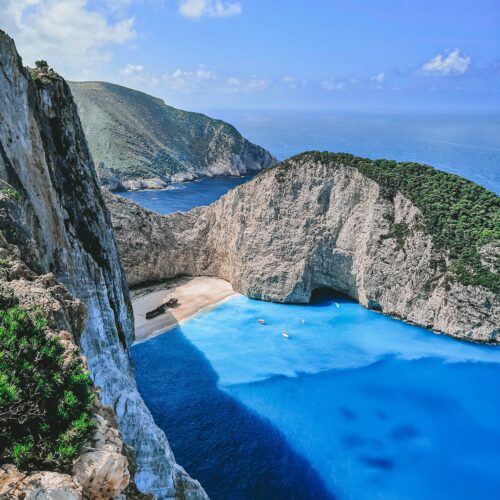