You are here: Home / 8Great / 8 Great: Things to Do in Guadeloupe

If you’ve got a hankering for joie de vivre with year-round perfect weather, look no further than Guadeloupe. This archipelago, with butterfly-shaped twin islands, has stunning natural beauty and a fusion of French and Caribbean cultures. Grande-Terre, the island’s eastern side, is home to picturesque beaches, while the mountainous Basse-Terre on the west features rainforests and the spectacular La Soufrière volcano. Guadeloupe embraces its African heritage, as visitors can learn about the island’s troubled past, while honoring heroes at historic sites and the new Memorial ACTe, the world’s first slave trade museum.

Guadeloupe is now more accessible than ever. Norwegian Air offers direct flights from New York (JFK) and Fort Lauderdale (FLL) to Guadeloupe (PTP) with prices starting at a jaw-dropping $79 one-way, seasonally from November to March. The airline recently added a new gateway from Montreal (YUL) to Guadeloupe (PTP).

As the largest city in Guadeloupe, Pointe-à-Pitre, acts as its economic capital. Take a half day to explore this urban center, admiring the newly renovated central square — Place de la Victoire — the Saint-Pierre and Saint-Paul Churches, and the Museum of Saint-John Perse. The town’s newest and most prominent addition is Mémorial ACTe, a museum dedicated to the memory and history of slavery around the world. The striking granite building with silver roots reaching for the sky replaced a former sugar refinery and overlooks the water. The museum showcases the stories of slaves, their owners, and abolitionists and offers historical commentary, films and works by known Black artists.d

Guadeloupe was once a major slave-trading center during the height of French colonization in 1635. At the “Les Marches des Enclaves” (The Slaves’ Steps) in Petit-Canal, 54 stone steps lead to the esplanade where slaves were sold to work in the coffee and sugar cane fields. The plaques on the steps honor the African ethnicities brought to the island. At the foot of the steps, a stone pedestal with a giant “ka” (hand-drum) atop burns an eternal flame in memory of those who perished.

Within the 43,000-acre Guadeloupe National Park, a UNESCO Biosphere Reserve, you will find the imposing La Soufrière volcano, the highest peak of the Lesser Antilles. The park sports 185 miles of trails that ascend the volcano and nearby mountains through tropical rainforests. Take a refreshing break at one of many waterfalls, including the magnificent Carbet Falls. On the way back, visit Habitation La Grivelière, a 17th Century coffee plantation designated a historic monument in 1987. Learn about the legacy of the island’s cash crop and tour the grounds, including the main house, overseer’s house, houses of permanent workers, a roasting shed, chapel, mills, and slave huts.

On the slopes of the volcano lies Fort Delgres, a stone maze spiral and the awe-inspiring bust of resistance fighter, Louis Delgres. In 1802, as a free man of color born in Guadeloupe, Delgres led the rebellion against Napoleon’s General Antoine Richepanse. However, the rebels were no match for the French. When Delgres realized that he and 400 of his followers couldn’t win, they gathered in a plantation and blew themselves up, taking as many French soldiers with them as they could. Today, the Fort, built in 1649, bears his name and provides views of the volcano and the surrounding towns.

During the sugar cane harvest between February and June, you can take distillery tours at several rum factories in Guadeloupe. Bellevue Distillery, located in the heart of the largest sugar cane plantation on the island of Marie-Galante, welcomes visitors to the ancient sugar mill and their eco-friendly distillery process. Of course, tasting their award-winning rums and the traditional Ti’ punch, a Guadeloupe’s official cocktail, are included. The distillery’s iconic windmill built in 1821 offers panoramic views of the surroundings, making it a perfect spot for pictures.

Guadeloupe moves to the beat of Gwo-Ka, a rhythm-driven folk music played on traditional drums that blends African call-and-response singing, Guadeloupe-Creole lyrics, and dancing. In 2014, the Gwo-Ka was listed on UNESCO’s list of “intangible cultural heritage.” Every Saturday, Gwo-Ka bands congregate by the covered market in Pointe-à-Pitre attracting crowds. In July, experience the upbeat music and dancing at the annual Gwoka Festival in Sainte-Anne. Usually men play the “ka” as women dance with traditional Creole head wrapping.

Located between Sainte Anne and Sainte François, Plage de Bois Jolan is idyllic with powdery sand, calm turquoise waters, and swaying palms. You can swim in the shallow waters created by an offshore reef, take a stroll on the beach in relative seclusion as it stretches out as far as you can see, or simply chill on a hammock. Those wishing to add a little more activity can hike the dirt-trail that winds up a hill, through a tropical forest, and down along the beach. 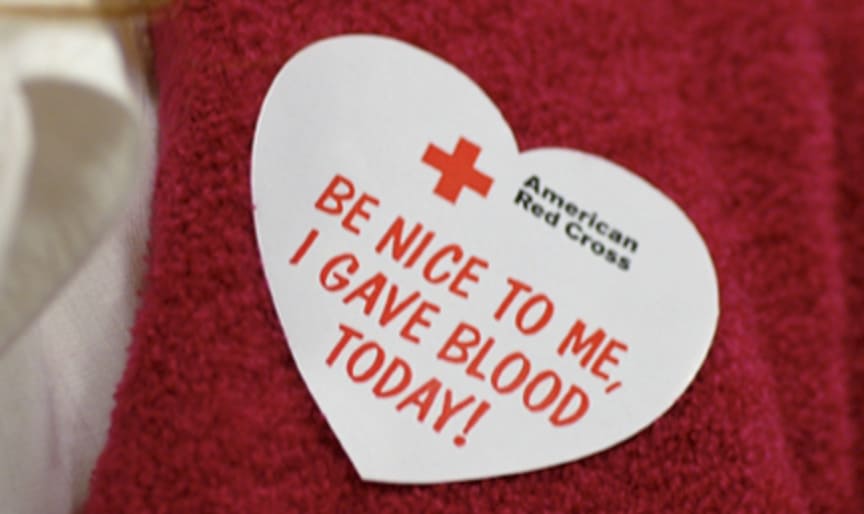 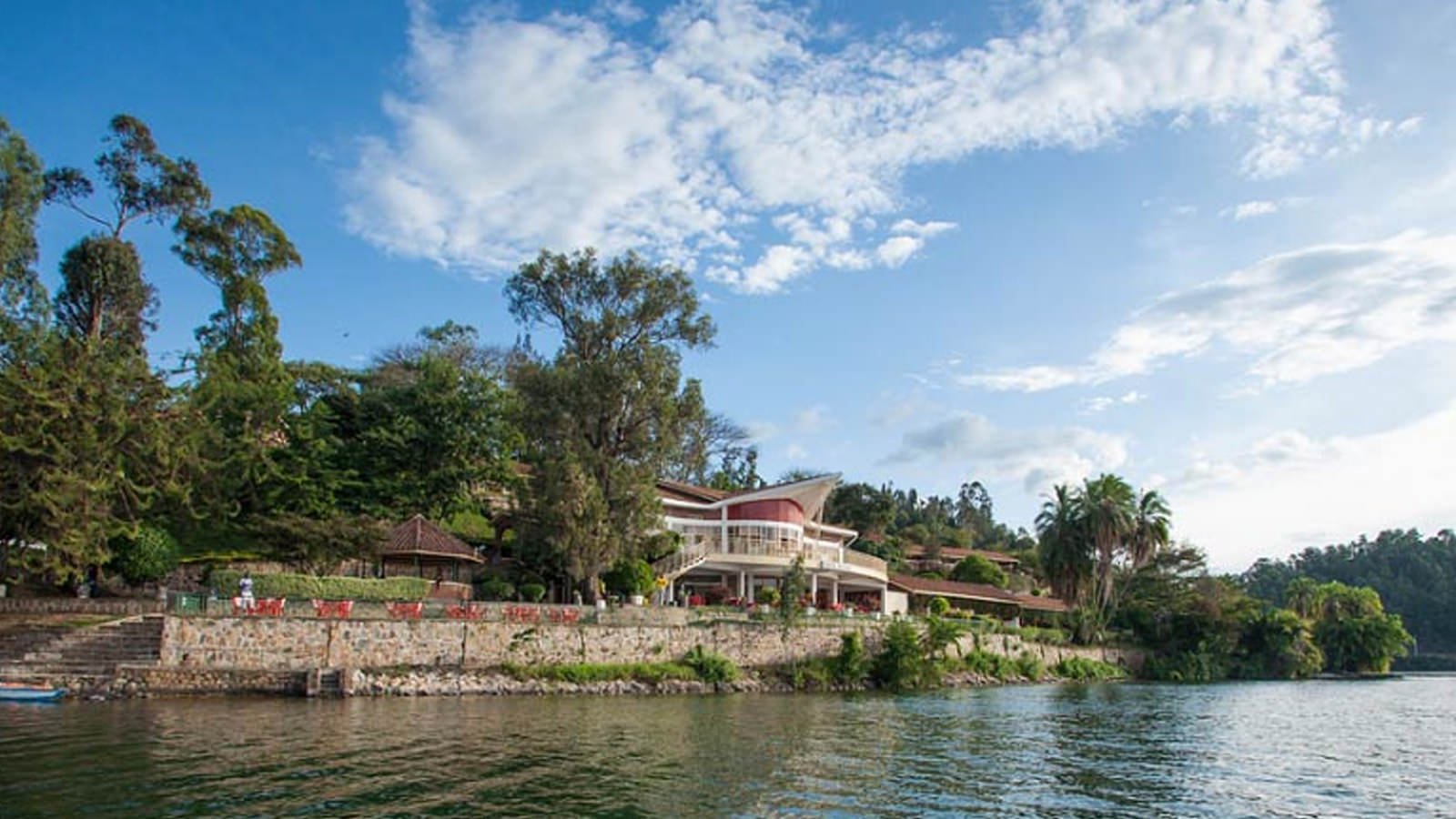